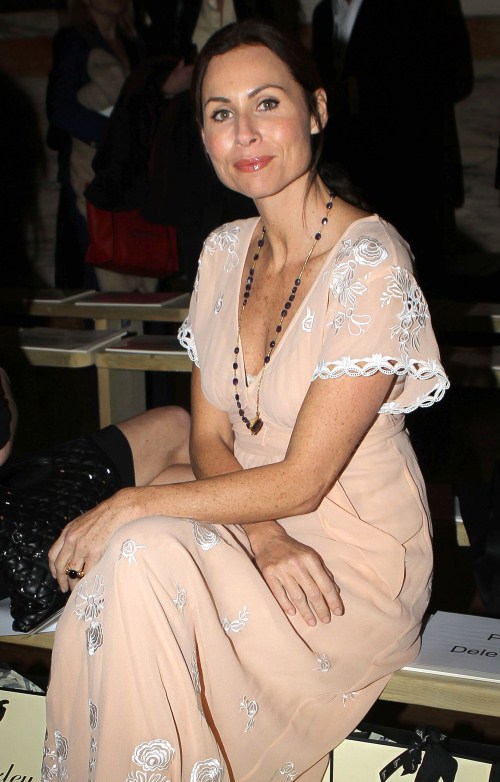 Minnie Driver has kept mum about the identity of her three-year-old son Henry’s father till now.

In a recent interview with The Observer magazine she revealed  he was a writer on her former TV show The Riches.

“I don’t need to protect him any more. He can fend for himself. He’s a grown-up,” she told.

“We weren’t together and he wasn’t directly in the business so I chose to protect him and not have a rain of publicity. He’s not famous. There’s no big story.”

Driver is happy that the father of her child is now trying to step up and be a better father as of recent.

She added: “Is he a good dad? Sort of. He’s figuring it out… I mean, he hasn’t been that involved, his choice. But he is now.”

Angelina Jolie Wishes She Could Speak To Mother About Kids