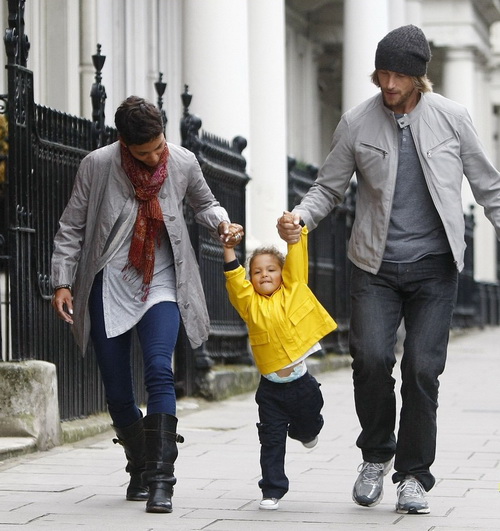 Halley Berry and Gabriel Aubry will maintain joint custody of their three-year old daughter Nahla after the two squared off in a Los Angeles courtroom on Monday over allegations that Aubry pushed the nanny while holding the toddler.

Social workers recommended that no changes be made in the current custody agreement between the two parents, and the judge appears likely to concur and not grant Berry’s request for a restraining order and/or monitored visitation.

“Social workers recommended that absolutely no changes be made in the current custody agreement, which the judge gives tremendous weight and consideration to,” a source close to the situation tells RadarOnline.com.

“Halle and Gabriel essentially have joint custody of Nahla. DCFS found absolutely no basis to the claims that Gabriel physically assaulted the nanny, or has ever physically abused Nahla.”

“There was nothing found to substantiate the nanny’s claims, and social workers felt that a restraining order that Halle was seeking wasn’t necessary, and would actually harm Nahla by keeping her from her father.”

The court hopes that Berry and Aubry can try to work out their problems as it is in the best interest of their daughter.

“The report does recommend that Halle and Gabriel attend parenting classes together, so that they can co-parent Nahla. The classes will give them the tools to work through their issues, and hopefully become better parents for it,” an insider said.