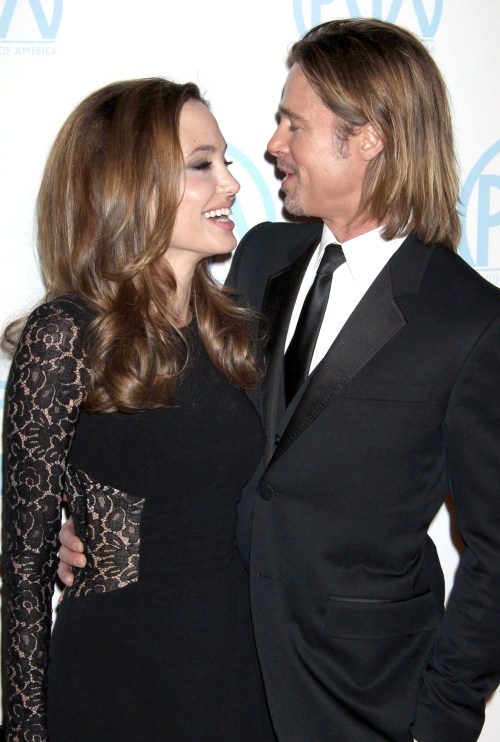 “Our 10-year-old is taking pilot lessons,”  Pitt tells  a recording for Inside the Actor’s Studio.

The youngster accompanied his mum as she took to the skies in England last September, but will have to wait a while before he can fly solo with the minimum age to get a pilot’s license set at 17.

Pitt who also has kids Pax, Zahara, Shiloh, and twins Knox and Vivienne said that while he is also a fan of flying, his biggest thrill comes from being a father.

“It’s the greatest adventure I’ve been on.” Pitt enthused.