Britney Spears’ Sons To Be Ring Bearers At Her Wedding 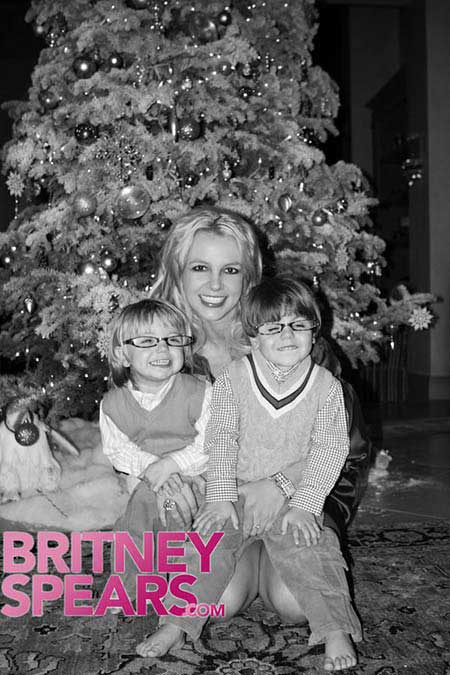 Britney Spears’ wants her two sons, Sean Preston and Jayden James to be the ringbearers when she marries her former agent, Jason Trawick this summer.

“It will probably be a destination wedding in a very warm, tropical location. There is absolutely no drama with the planning of the wedding and Britney will probably wear an off-white dress that will show off her killer bod. Britney’s sons are absolutely going to be a part of the ceremony as ringbearers, and Jason has something very special planned for the boys that will take place during the wedding,” a source told.

“It’s going to be a very intimate wedding with only immediate family and very, very close friends,” the source went on to say.

However, Spears won’t be marrying Jason until she has settled several lawsuits against her as she wants to start married life with a clean slate.

“Britney doesn’t want to get married until all legal matters have been dealt with. She wants to begin her life with Jason on a fresh clean slate,” said the source.

Get Celeb Baby Laundry on your Mobile Device