Miranda Kerr Doesn’t Know Where Her Family Will Live 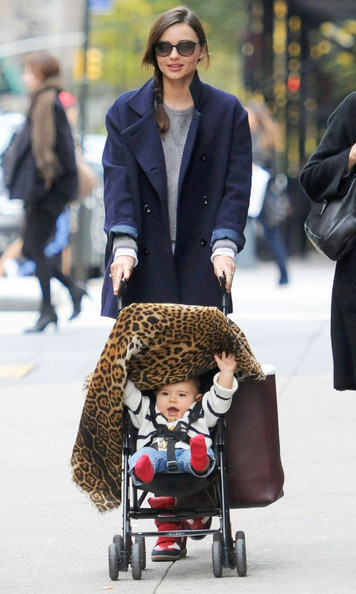 Miranda Kerr admits it will be ”hard” to decide where she raises her family as she and husband Orlando Bloom have ties in Australia, England and America.

“When Orlando is working, I make sure I’m not working. So whenever he has to go to New Zealand, where he’s currently filming ‘The Hobbit’, Flynn and I go with him, too. Then, when I’m working, he makes sure he’s off – so there’s always at least one of us with Flynn.

“It’s great that we have these few years when we can travel before Flynn has to go to school. I don’t know yet where I’d like him to go to school, though. It’s going to be hard to choose – he has three passports: British, Australian and American. ‘Officially’ he’s American, which both of us find amazing.”

However, Kerr knows where she wants to spend Flynn’s first Christmas in her native Australia.

“I manage to get back to Australia at least a couple of times a year to see my family. I’m hoping the three of us will be able to spend Flynn’s first Christmas there. Orlando and I are just trying to work out our schedules right now.”