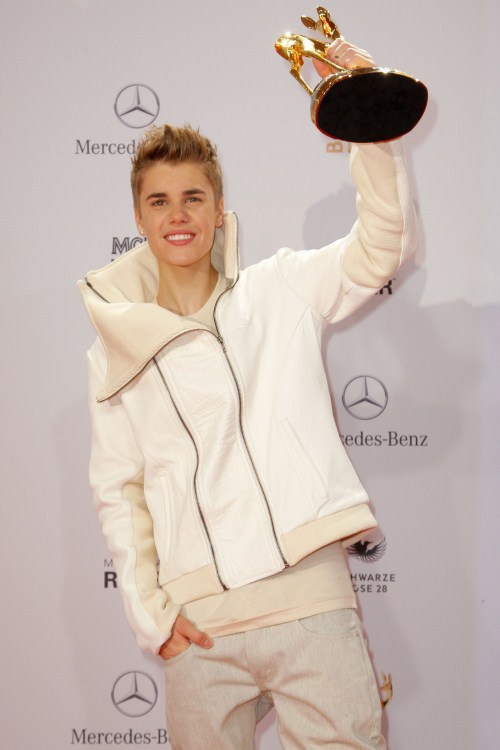 Poor Maury will not get the chance to tell Justin Bieber, “You are NOT the Father”!

Mariah Yeater who claimed Bieber fathered her 4-month-old child has dropped her paternity lawsuit. According to TMZ, the suit was quietly dismissed late last week. Yeater’s lawyers Lance Rogers and Matt Pare have also stopped representing her after Justin’s attorney Howard Weitzman warned Yeater they were planning to sue her and her legal representatives for making false claims.

Yeater claimed she became pregnant with Bieber’s child following a 30-second romp after one of his concerts in Los Angeles in October 2010.