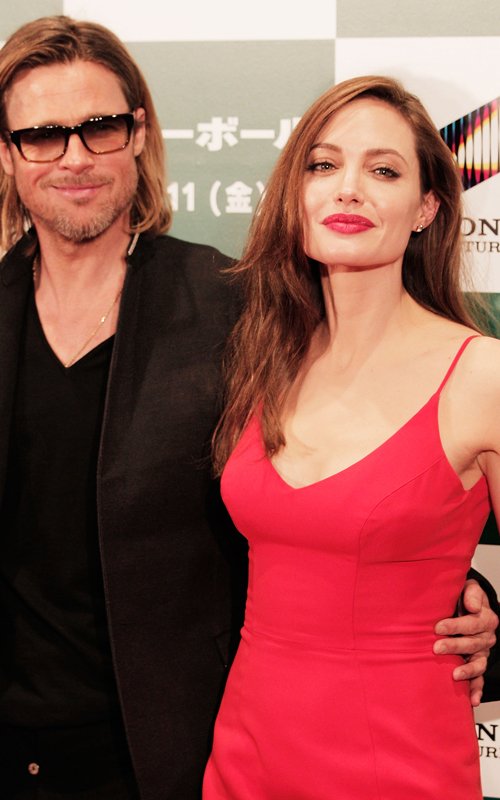 Brad Pitt admits the lifestyle of his family can be “chaotic” but they try and keep things simple with the kids whenever they can.

“Angie and I do everything we can to carve out some semblance of normalcy for them and recreate the kinds of moments that are special for us. It’s not unusual for the kids to be covered in paint.”

“We have mud fights. It’s chaos from morning until the lights go out, and sometimes after that.”

Pitt  believes having  Jolie makes life easier as she has “so much energy”, although she did experience a dip in her abilities following the birth of their twins.

He told Britain’s OK! magazine: “I’m lucky that Angie has so much energy and never gets down or complains.

“The only time I’ve ever seen her really tired is after the twins were born and that proved difficult for her to spend as much time with the other children as she did before.”

Hilary Duff Has The Pregnancy Glow Going On