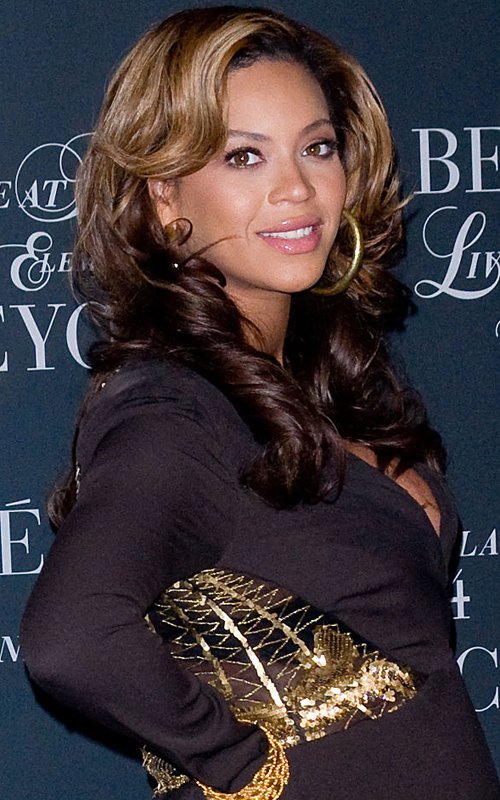 Beyonce may be pregnant, but that doesn’t stop her from attending almost all of her husband Jay-Z’s, Watch the Throne tour concerts.

At the Nov. 14 show in Fort Lauderdale, the Grammy winner even skipped the VIP box and  joined the concert goers in the front row.

According to one witness, “she took about 14 bathroom breaks…she barely stopped dancing!”

The first-time mom-to-be popped up the very next night at the Jay-Z and West’s Miami show — where one amateur videographer caught her boogying and rapping to the duo’s song “Gotta Have It.”