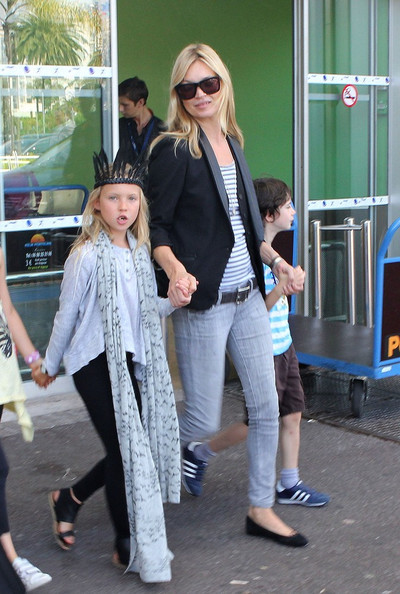 “Lila is a massive ‘X Factor’ fan and so is Kate. It’s become a Saturday night tradition, sitting together and rating each act.”

“Kate came up with the idea of having an ‘X Factor’-themed party and wants to make it as realistic as possible.”

Moss will recreate a judging panel that will include her, Meg Matthews and Sadie Frost. They will dress up Moss as  past and present judges from the show which included Simon Cowell, Cheryl Cole, Gary Barlow and Tulisa Contostavlos.