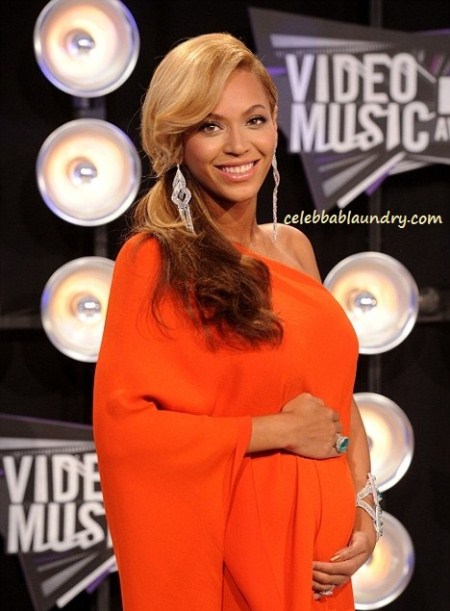 Beyonce has been overwhelmed with gifts since announcing her pregnancy at last weekend’s MTV Video Music Awards.

An insiders say they have since received messages and presents from their celebrity friends, including Rihanna, Oprah Winfrey and Beyonce’s former Destiny’s Child bandmates Kelly Rowland and Michelle Williams.

Beyonce and Jay-Z tied the knot in 2008 and while they have previously spoken of their desire to start a family, friends say they wanted to enjoy their first years of marriage before having children.

“She and Jay wanted to focus on their careers and enjoy the first years of their marriage,” the source said.

“Now, with everything so perfect in both those regards, she can’t wait to be a mom.”

Angelina Jolie Sends Her Boys To Get Fish Pedicures