Michelle Obama Talks about Being a Role Model 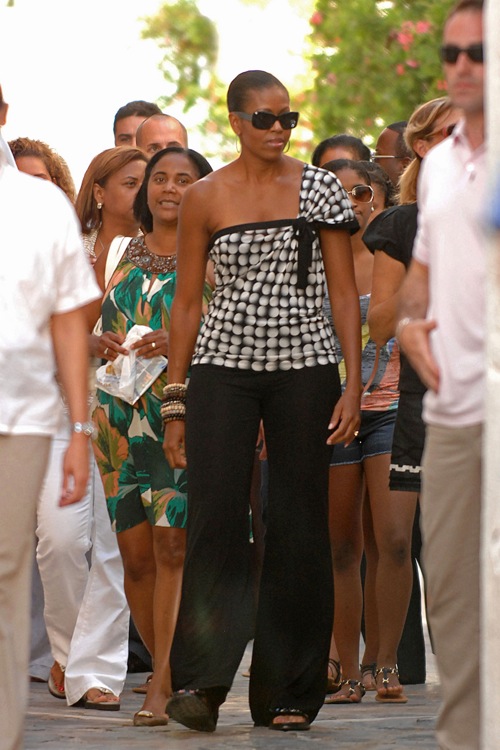 Michelle Obama sat down with AARP magazine for their September/ October issue. She talked about her job as a role model and also how she felt about the demise of Bin Laden.

On explaining the Osama bin Laden mission to her children: “I think kids instinctively feel the ambivalence – is this good or is this bad? And then you have to explain in a way that says it’s not good, but it’s good. The older kids, I think, get it. It’s a convoluted set of concepts. But I think they understand when it’s placed in context.”

On being a role model for African-American girls: “We did an event for military kids, and there were a lot of African-American young girls out there – little black girls who were just proud because they see themselves in somebody who they think is great. You can see it in their eyes. You can see it with the hugs and the way they hold on so tight. It matters. So I do embrace it.”

Michelle Obama Opens Up About Her Family’s Healthy Lifestyle