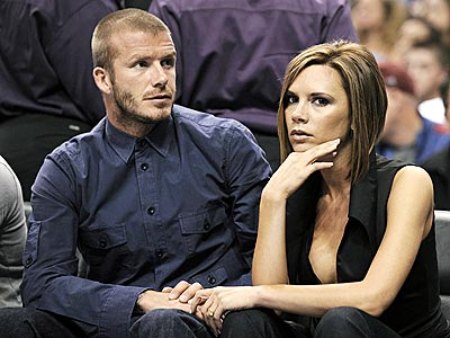 David Beckham has downloaded The Beatles songs for his unborn daughter.  He had downloaded the band’s legendary hits arranged in lullaby form.  Victoria Beckham took to her twitter to reveal:

Rumors have been circulating that the two will call their new daughter Jude, after The Beatles’ track Hey Jude, a suggestion made by one of their boys.

“They’ve narrowed the names to three – and they’re keeping them a secret,” a source said.

“Romeo wants to call her Justine Bieber, which is obviously off the list, but Brooklyn is a Beatles fan and suggested Jude, which David and Victoria actually like.”