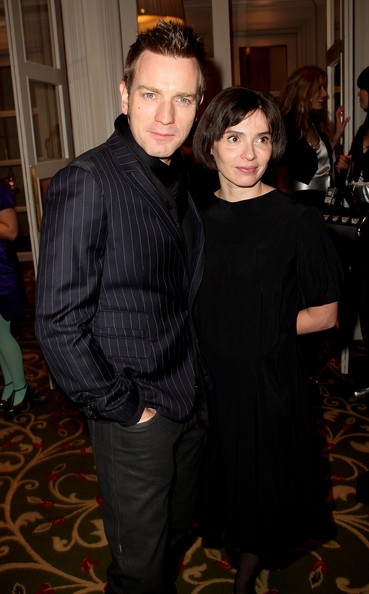 Ewan McGregor has adopted a baby girl with his wife Eve Mavrakis.  Their new baby girl was born in March.

This is their fourth child.  They have two biological children Clara, 15, and nine-year-old Esther and, Jamiyan, nine, who was born in Mongolia and adopted five years ago.

Ewan let the news slip in a recent interview:

“My wife and four girls – 15, two nine-year-olds and a baby of four months — often come with me if it’s a holiday or my locations and their schedules allow,” he said.

“Sometimes we uproot them and put them in another school.”

No further details about the couple’s newest daughter are known.