Even Arnold Schwarzenegger Gets a Father’s Day Celebration 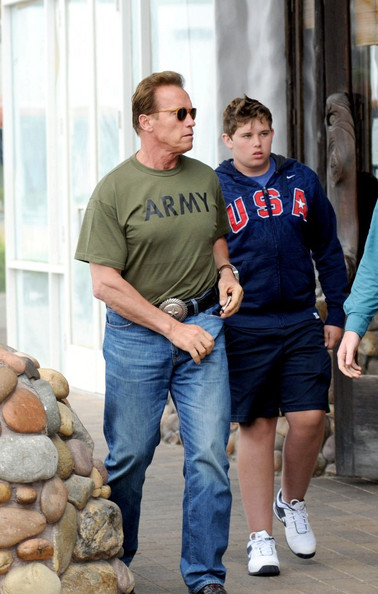 Arnold Schwarzenegger may not be considered father of the year to the world, but his son still wanted to spend the day with him.  Schwarzenegger’s son Christopher took him to Marmalade Cafe for a Father’s Day lunch.  His three other children with Maria Shriver were no where to be seen.

On May 9, 2011, Shriver and Schwarzenegger separated after 25 years of marriage. Later, it was revealed that Schwarzenegger had fathered a son more than fourteen years earlier with an employee in their household, Mildred Patricia ‘Patty’ Baena. 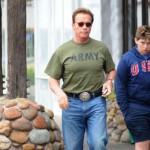 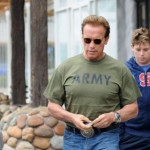