Marion Cotillard Has As Son! 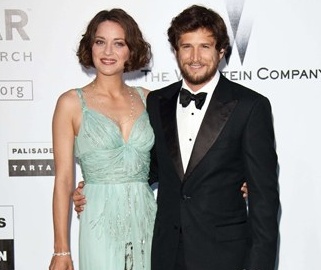 French actress Marion Cotillard, 35,  and her French actor-director beau Guillaume Canet, 38,  are parents to a baby boy.  Their son was born in Paris, France Thursday night and they named him Marcel.

A source confirmed to people: “Mother and baby are fine,” says the source, who adds that Cotillard is “very happy.”

The couple announced they pregnancy in January 2011 and as of yet they have confirmed no plans to get married. Congrats to the Happy Couple!