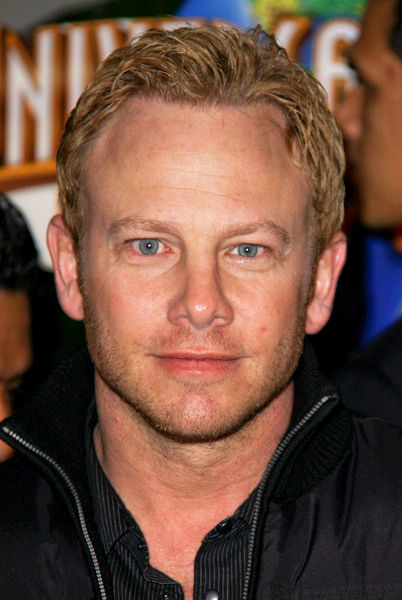 90210 star Ian Ziering welcomed his first child with wife Erin Ludwig Monday 25th April 2011.  The couple were married last May in Newport Beach, California. Ziering is the last of the original ‘90210’ cast to have a child.  Ian kept his followers updated with the progress of the pregnancy via his Facebook page and told fans on Tuesday,

“As I sit holding Mia, Erin sleeps the most beautiful sleep. My thoughts race with visions of a brighter future, only made possible by what happens today … or, last night! Gd bless us all”.

They named their new daughter Mia Loren who weighed in at 7 pounds and 6 ounces when she was born.  Ian said about the birth, “Erin and I are very excited to be parents. It’s something we both have always wanted”.

Congrats to Ian and Erin!

Justin Beiber Soldiers On Despite Mystery Back Injury