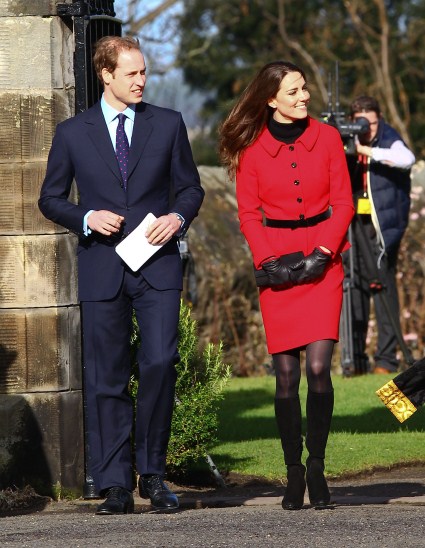 Speculation has also been rife about what would happen if Kate Middleton and Prince William were to have a baby girl.   Almost two thirds of Britons would like to scrap an existing law that gives preference to male heirs, a poll has revealed.

“The Government agrees that the current law is discriminatory, but changing the law is a complicated process.  It needs to be done in partnership with other realms of the Commonwealth where the Queen is head of state.  Those talks have begun, but it’s not going to be a quick process.”