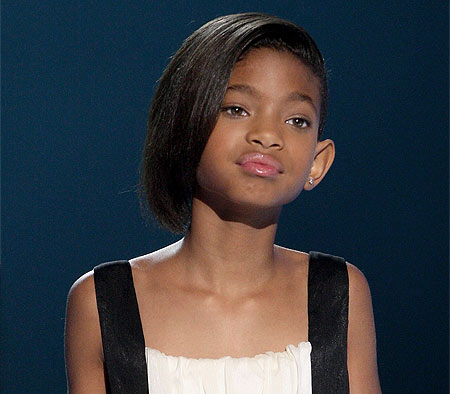 Will Smith and Jada Pinkett Smith’s daughter Willow Smith is currently opening for Justin Bieber on his world tour.   During her performance at the O2 in London Willow told the 1000’s of fans “dreams do come true.”

Vanessa Minnillo ‘Can’t Wait’ To Have Children With Nick Lachey