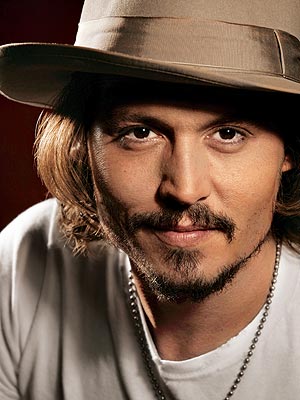 Johnny Depp has gushed that Anglina Jolie is an amazing mother.  He has also said he would not be able to cope with as much as she does. Angelina has  six children, Maddox, nine, Pax, six, Zahara, five, Shiloh, four, and two-year-old twins Knox and Vivienne, who she raises with her partner Brad Pitt.  He jokingly said if he had to juggle as much as she did he would land up in prison.

She is such a versatile, wonderful person who can portray anything. She is a down to earth, clever, funny, woman and shockingly great mother.   “She is very calm even if she’s surrounded by paparazzi. I don’t know what I would do. I could’ve been in prison by now!”

Johnny has been living with French actress Vanessa Paradis since 1998.

Matt Damon Won’t Put His Work Before His Children & Wife

TIA Mowry Enjoying the Perks Of Being Pregnant!