Did Disney/Pixar Steal the Idea For Cars? 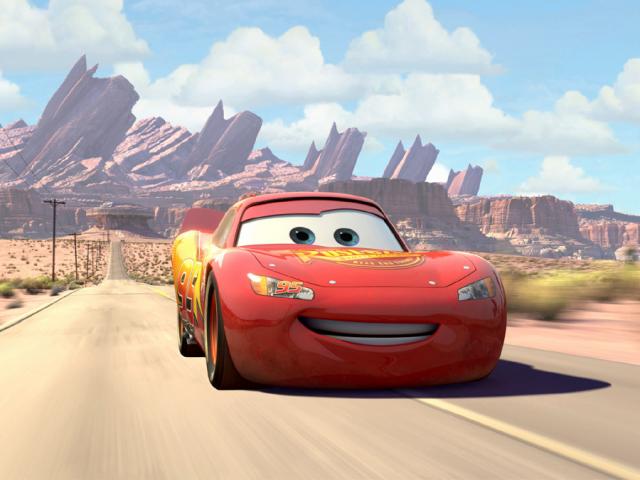 Papers were filed this week to stop the release of Cars2.  A British writer Jake Mandeville-Anthony says he created a screenplay entitled “Cars” in the mid 90’s, which included a story treatment, sample screenplay, 46 animated car character descriptions, 10 character sketches and a full marketing and merchandising plan.   He claims Disney/Pixar stole the idea from him.

It is not the first action against Pixar by Mandeville – he filed a similar dispute in the U.K.  If the lawsuit is held up in court it’s possible that the premiere could be delayed or that Disney/Pixar will have to write Jake a big check to make him go away!