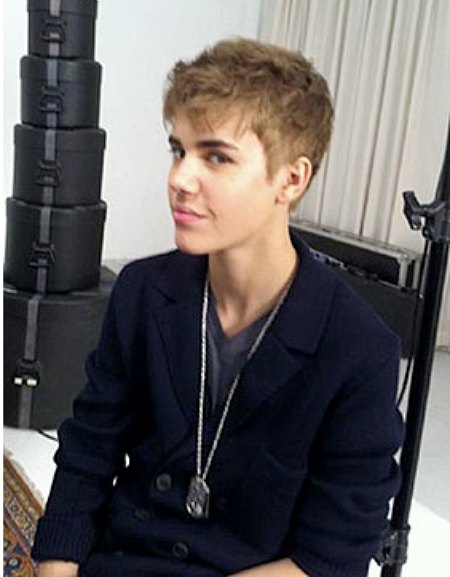 Justin Bieber has confirmed that he allowed his hair to be cut to raise money for charity.  The teen superstar posted a message on Twitter yesterday telling his fans that he was considering cutting his iconic hair and showed off the finished result on TMZ Live.

“Yeah so it’s true…i got a lil haircut…i like it…and we are giving all the hair cut to CHARITY to auction. Details coming soon, (sic)”   he wrote on his official Twitter feed.

A photograph of Justin’s new style was also posted online by Rascal Flatt’s Jay DeMarcus, after the artists spent Monday filming a music video together for ‘That Should Be Me’, taken from Bieber’s new record Never Say Never: The Remixes.