Justin Beiber Has Mutual Admiration With Dolce And Gabbana 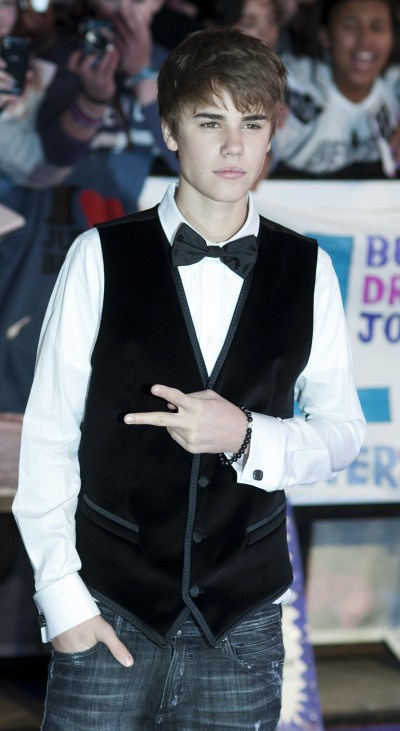 Domenico Dolce and Stefano Gabbana say they are “very happy to dress” Justin Bieber. The famous designers say they are big fans of the 16-year-old singer and are pleased he chose to wear a waistcoat, bow tie, shirt and jeans by their label for his appearance at the premiere of his debut film, ‘Never Say Never 3D’ at London’s The O2.

Stefano told vogue.com: “Justin represents the epitome of the new generation of music talents.   “We are fascinated by his capability of communicating with his music to a wide variety of audiences, from the teenagers to a more adult public.”

Domenico added: “We do love Justin’s music.  We have been listening to his last album during our fashion show preparation and in our free time it’s in our playlist of favourites!   He belongs to the new generation, he cares about fashion. We are very happy to dress him and we admire him a lot.”

Justin is a big fan of the designers’ work as well, having worn their designs to the Golden Globes, the Grammy Awards, as well as to the Los Angeles premiere of his film and to the BRIT Awards, the day before his European film premiere.