Jewel Is Writing An Album For Her Unborn Son 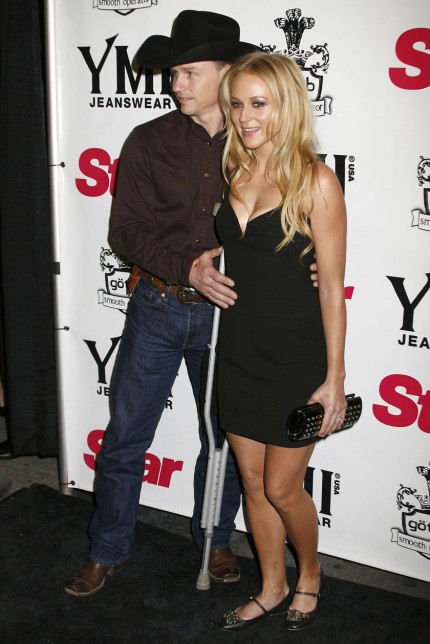 Singer Jewel, 36,  who is pregnant with her first child says she is writing an album for her unborn son.  Jewel and her husband pro rodeo cowboy Ty Murray, 41, who have been married since August 2008 after spending 10 years together are expecting their first child at the end of the year.

She says, “I’ve actually been writing songs for him. I wrote an album called Lullaby when I was trying to get pregnant, and now that I am pregnant, I’m writing a children’s record so it’s really been fun to write things that your children will wanna hear, and thinking what will be a fun story.”