There’s No Excuse For Carly’s Actions On General Hospital 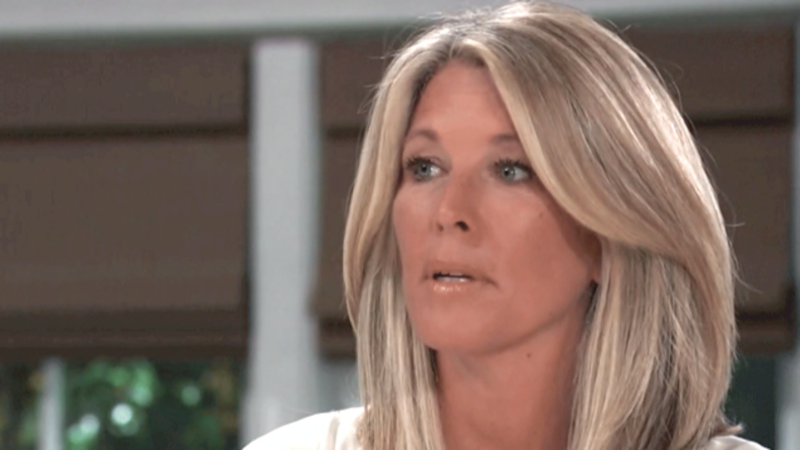 Somehow it hasn’t registered with Carly Spencer (Laura Wright) that she set this whole rivalry with Nina Reeves (Cynthia Watros) into motion by deciding that Nina didn’t need to know that Nelle Benson (Chloe Lanier) was the long-lost daughter she had been searching for.

While Nina should not have kept Sonny Corinthos‘ (Maurice Benard) identity a secret, it was a split-second decision AFTER Carly deceived her and AFTER Carly wouldn’t let Nina get a word in edgewise when Nina did attempt to tell her the truth at first.

What Cary hopes to accomplish by a second child’s identity from Nina is beyond us. She claims she is doing this because Harmony Miller (Inga Cadranel), a woman who had just tried to kill her, told her that Nina would just love Willow too much, but what a ridiculous reason.

And Carly knows this is ridiculous, but she does not care. She just wants to hurt Nina and at this point, she knows she is hurting Willow Tait (Katelyn MacMullen) as well. Willow is desperate to know where she comes from and as always, Carly just doesn’t care. 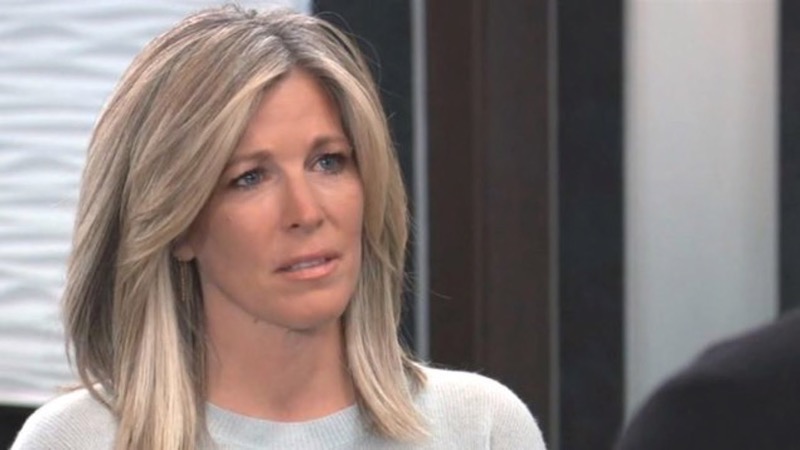 The biggest problem with Carly’s GH existence is that she is portrayed as a flawed heroine and therefore never suffers any real consequences for her terrible actions. But, she is not a heroine at all.

She is a really, really bad person with no regard for anyone’s feelings but her own. Lying and deception come as naturally to her as breathing just as she has been lying and manipulating Drew Cain (Cameron Mathison).

General Hospital (GH) Spoilers: Chase And Sasha Link Up Again — Is This Bound For Romance?

When the truth does eventually comes out, Carly needs to suffer. While she does not know Willow is dying of cancer, it shouldn’t matter. Willow wants to know who her parents are and Carly has no right to keep the truth from her while lying to a man she claims to be falling in love with is beyond the pale. Then again, everything Carly does is beyond the pale and it’s time she pays for what she does.

Stay tuned to General Hospital weekdays to see if Carly ever suffers for her actions.

Most Played Out Character Of 2022: The Bold And The Beautiful’s Sheila Carter