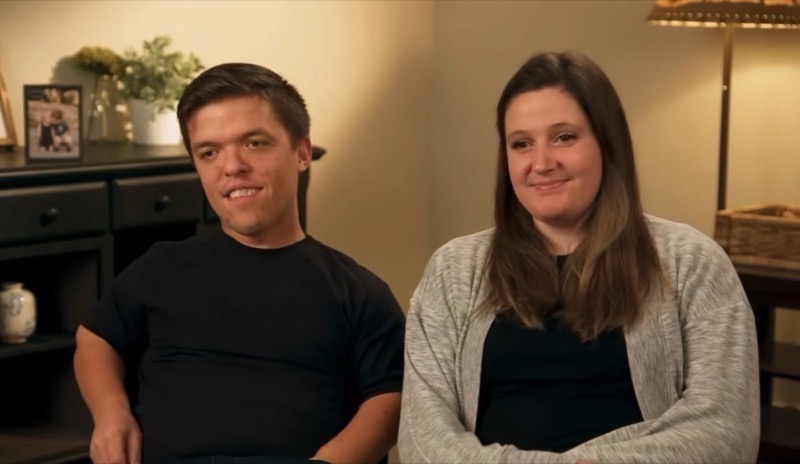 Little People Big World (LPBW) fans were happy to see more of Tori and Zach Roloff’s kids in the last season of the TLC show. Actually, some people think that Jackson, Lilah, and Josiah might be the best thing on the whole show.  A lot of people wonder if Jackson and Josiah will grow to look alike. And, some of them wonder if Lilah is becoming more like her big brother as well. This week, Tori dropped some comparison photos of her two sons.

In the other latest season of the TLC show, fans saw that Tori felt overwhelmed and underappreciated. After all, Josiah didn’t sleep well. Jackson’s an active little boy, and Lilah needs her share of attention as well. Anyway, fans saw some endearing scenes of the kids, which made up for Tori’s complaints. Actually, Lilah seemed very sweet with her baby brother, and so did Jackson.

Little People Big World fans saw that later, Tori shared some photos of all three kids throughout the year. Certainly, she had a whole bunch of adorable kids, fans agree. In fact, she made them up in a calendar to show all of the activities of 2022. Actually, it also showed her as she waited to deliver Josiah. Of course, Josiah is much older now, and he’s going on nine months old. But is he starting to look more like Jackson at about the same age?

On January 20, Tori took to her Instagram and shared a photo of Josiah. In that caption, she said, “Send help.” Then she added, “How am I ever going to tell this kid no?!” Later, she shared the same photo and one of Jackson in her Stories. Do they look alike? You can check out for yourself below:

Little People Big World fans might notice that Jackson looked quite a lot chubbier than his brother, Josiah. Additionally, perhaps there’s more of Matt Roloff in the facial features of Josiah? Clearly, the two boys don’t look like twins. So, as they grow older, TLC fans probably won’t have difficulty telling them apart. Meanwhile, on the post that she shared with the caption about needing “help,” folks took to the comments section and spoke about Josiah.

One Little People Big World fan who noticed the differences between Jackson and Josiah said, “Each of your children is just delightful – adorably unique ❤️.”

But, one fan who might not have seen the Stories with Jackson noted, “He is really starting to morph into a little Jackson❤️.”

What do you think? Is Josiah quite different from Jackson Roloff? Or do they look a lot like twins? Let us know in the comments below.