Little People, Big World Spoilers: Has Matt Roloff Given Up On Selling The Farm? 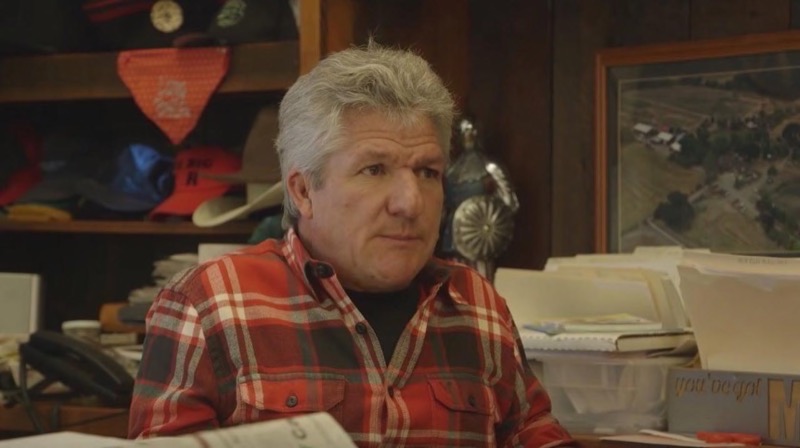 Little People, Big World spoilers reveal that Matt Roloff has started to talk more about the sale of the farm. It doesn’t seem as if there is any rush to find a buyer for the Roloff farm. Matt put it on the market in hopes that it would sell for $4 million. He even had offers from his sons, Zach and Jeremy Roloff. He declined these offers and got a lot of backlash from fans of the show. Now it looks as if he is ready to tell fans more about it.

Little People Big World Spoilers – He Has Not Sold The Farm

When fans found out about Matt selling the farm, they were quick to question him and his decision. His family was as well. The farm was on the market for so long and that clearly made Matt a little uncomfortable. This could be one of the reasons that he has decided to rent it out as a vacation home. Matt has made some statements about how he offered the farm to his sons for “half-off”, but it seems as if Amy Roloff would disagree. She told him that their sons couldn’t afford the property and that he should have taken their offers.

If Matt would have taken one of these offers, he clearly would have already sold the property and not have to worry about it being a rental property. Now that Matt’s father has passed away, Matt seems to have not really made it a big priority to sell it. He told the cameras, “The year drags on and it hasn’t sold yet. You know, I’m probably going to have to get creative about how to move forward. But, in light of the fact that my dad passed away and mom is now on her own, the house sale is not my main priority at the moment.” 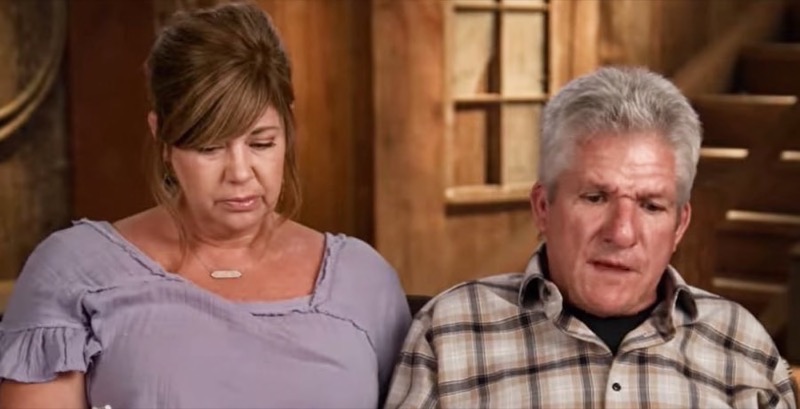 Matt has been thinking about renting the property for some time, but as he talked to Caryn Chandler about it, a lot of insight came out about the cost of making it a rental. He told her, “The staging, you know, it’s expensive. There’s a monthly fee for it. And the property, it’s gotten some interesting attention, but not nearly as close as we wouldn’t like it to come.”

Amy sold her part of the farm to Matt a few years ago and she really doesn’t like the fact that he has made it a rental. She knows that it is his property to do whatever he wants, but it makes her sad that strangers will be there. We will have to keep an eye on things and see if it ever sells.

The Young And The Restless (Y&R) Spoilers: Jack And Diane Are Inevitable? – Phyllis Can’t Do Anything Right

The Bold And The Beautiful (B&B) Spoilers: Brooke Helped Thomas For Years – Steffy Is Unexpected Defender