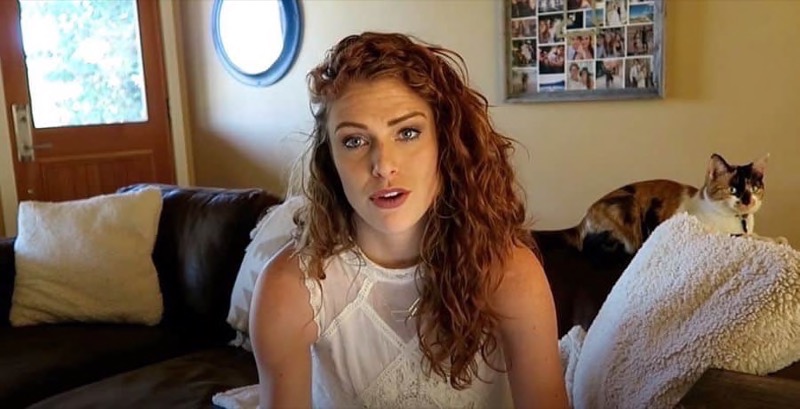 Little People, Big World spoilers reveal that Audrey Roloff is still getting backlash for her parenting skills. This is not the first time that she and her husband, Jeremy Roloff have gotten backlash because of the way that the parent. It’s at the point where her followers have pointed out that they think she is a terrible parent. In a new video of her with her children, more and more fans have started to critique her parenting. Audrey has been seen as a very fake, online persona and she has talked about how she and Jeremy have lost a lot of money from their failing businesses, but she bought him a tractor that costs around $50,00 if not more. Her spending has come into question, especially with her posts about being broke.

At the beginning of this week, Audrey and Jeremy took the kids out to dinner. Nothing seemed off at first, but as fans were watching a video of Jeremy, they saw him holding their youngest child Radley and they were across the parking lot. Ember and Bode, their other children were very close by his side. The video shows him hurrying into the parking lot and we can see their Mercedes sprinter van in the lot. Audrey told her fans, “The must-stop dinner spot on the way. Wraptitude. They have the best wraps and legit best fries EVER!”

One eagle-eyed fan saw something that was pretty shocking to them as they were scrolling through the video. These fans decided to take a screenshot of the video and they shared it on Reddit, where Audrey gets the most hate. 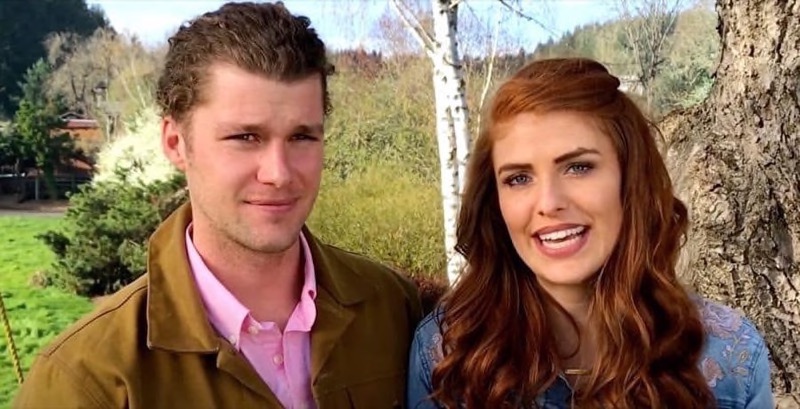 Of course, Redditors were ready to start in on the Roloff when this video got shared. One Redditor pointed out that the kind of van they have seats 15 passengers and they have five people in their family. They added, “Everything they do is over the top.” Another added, “Sprinters are so expensive. Didn’t she just share that she’s broke? How did they afford this van?” One more added, “Shallow, shallow people that find it necessary to flaunt how much money they have. It’s not the amount of money that you have, it’s all about how you act, and what you do to help others. These two have never gone out of their way to do anything that does not have a monetary value attached to it.” One last Redditor wrote, “Everything they do is with the purpose to brag, boast, influence, or sell… sadly there are people who fall for this nonsense.”

Audrey will continue to post all of the random moments in her life and her followers will more than likely continue to judge her.