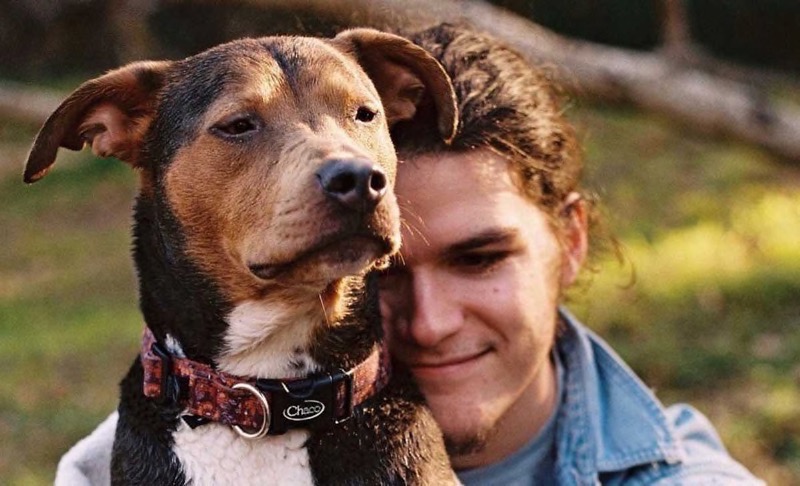 Little People Big World (LPBW) spoilers revealed that Jacob and Isabelel Roloff welcomed their son on December 4 last year. Already, the countdown to Mateo’s first birthday has started. However, TLC fans have not yet seen the face of their little boy. Nevertheless, the couple keeps on sharing about his development and curious fans have to be content with just the rear of the child or bits of his body. This week, Jacob updated fans and told them that Mateo can communicate by using sign language.

While fans hate that Isabel and Jacob decided not to put their son’s face on social media, they clearly do it to protect Mateo. Accoring to Isabel in one of her updates, they want their child to have a say in the invasion of his privacy. Probably, it stems from the fact that Jacob never had a choice when it came to filming the LPBW show. So for now, fans have to be satisfied with seeing Tori and Audrey Roloff’s kids on social media.

Little People Big World fans get a lot of feedback from Isabel and at seven months, she shared a delightful photo of Mateo with her in a swimming pool. Of course, fans couldn’t see his face. Nevertheless, they could see his mom’s face which looked really happy. At the time, she said that she enjoyed her son being that age because he started being a bit more interactive. Now, Jacob talked about how Mateo communicates with his mom and dad.

On November 13, Jacob took to his Instagram account and shared a photo of himself sitting in the sand on a beach. Between his feet, Mateo’s legs peeped out. Then in his caption, he wrote, “Ohhh my boy. Almost one year old. He’s doing the “milk” and “food” hand signs regularly now and it melts me. Just precious. My sweet Mateo.” Naturally, other people who communicated with their babies using sign langue stopped in to talk about it.

One Little People Big World follower commented, “Sign language was such an amazing skill to teach my twin daughters. They are two and still sometimes sign “more” and “all done.”

Another person wrote. “🙌 I love the fact that you’re teaching him sign!!!! I’m deaf myself and this makes me (sic) heart happy. Babies can communicate much earlier this way. ❤️ Props to you and Izzy!”

Little People Big World fans might know about babies learning to communicate by using sign language. The advantage is that they don’t have to guess the needs of the child before it learns to talk. These days, the Internet makes it much easier to start learning the process. Notably, it takes patience and quite a lot of time. As the baby learns, so do the parents, which isn’t a bad thing. Plenty of people around the world use the language.

Be sure to catch up on everything happening with the TLC cast right now. Come back here often for Little People, Big People spoilers, news, and updates.

The Young And The Restless (Y&R) Spoilers: Alyn Lind Lands Gig On The Spiderwick Chronicles