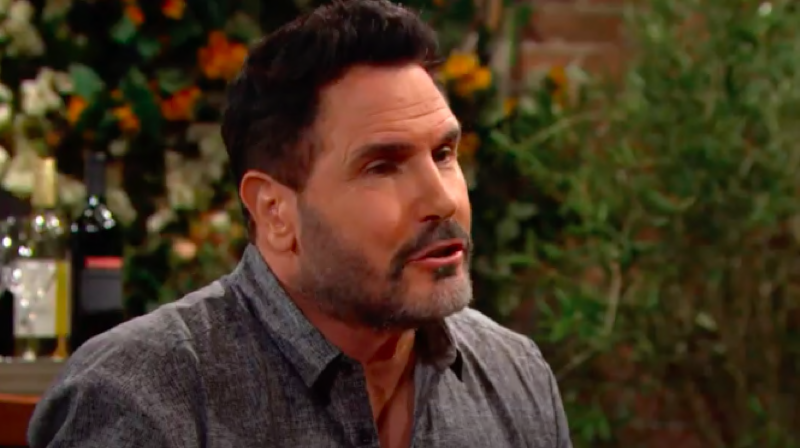 The Bold and the Beautiful (B&B) spoilers document that Bill Spencer (Don Diamont) is teased to renew his push to win back Katie Logan (Heather Tom). There have been no indicators that this one-time pairing will reconcile, but far more surprising developments have happened in this soap world.

Katie was destroyed when Bill was revealed to have kissed Brooke at the cabin. While it meant nothing serious to Bill, the humiliating, publicly displayed video recording of the event (thanks, Quinn Fuller, played by Rena Sofer) reinforced Katie’s distrust of Bill’s loyalty.

Bill has been popping in at Brooke’s house in recent months. When he does, a trip down memory lane occurs.

While Brooke has no current feelings for Bill, she appreciates the past they shared and values it. She also has encouraged him, along with his requests for help, to keep pursuing Katie.

But Katie rightly feels that she is Bill’s lesser love after Brooke. That, along with various betrayals of trust, has prevented Katie from giving Bill another chance.

Finnegan George (Will Spencer) was last seen on B&B a handful of years ago. Devoted viewers knew Will’s write-out was not good news for fans who wanted Katie and Bill to reconcile.

Will had often been the glue that held Katie and Bill together during those occasions when Diamont’s character went off the rails. But Will’s presence at boarding school removed the leading reason why Katie stayed with Bill or returned to him.

A SORAS (soap opera rapid aging syndrome) is possible, with Will potentially aging into his teenage years. But that does not necessarily have to occur for Katie to reconsider Bill. 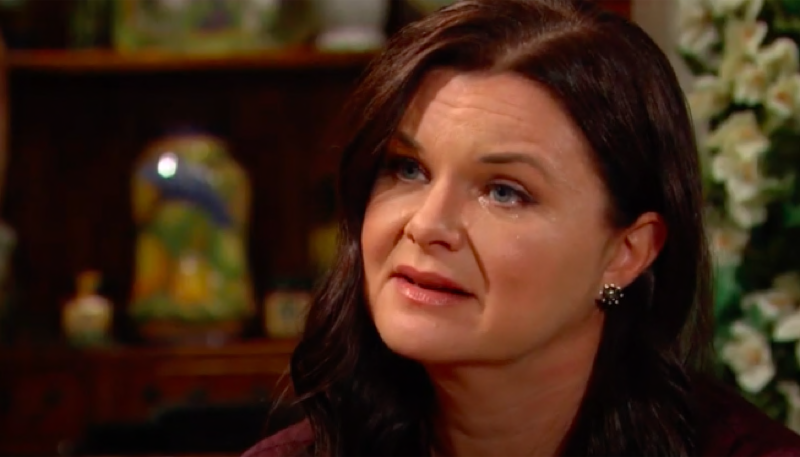 The Bold And The Beautiful Updates – Carter Walton’s Lost Love

Readers of this site know that the great Rena Sofer voluntarily departed the cast in recent months. The actor said she wanted to spend more time with her daughter during her last year before leaving for school.

The Bold And The Beautiful (B&B) Spoilers: The End Of ‘Bridge’?

The well-written storyline that saw Quinn leave Eric Forrester (John McCook) for Carter Walton (Lawrence Saint-Victor) has ended unless Fuller eventually returns or a recast of the Quinn character happens. That serves to remind viewers that Katie began talking with Carter about his woes in the recent past.

So, Katie might not consider Bill but Carter instead. Alternatively, a new triangle could develop on B&B.

The Young And the Restless (Y&R) Spoilers: Will Nate And Elena’s Break Become Permanent?

General Hospital (GH) Spoilers: Dante Owes Cody, And He’ll Have To Pay Up