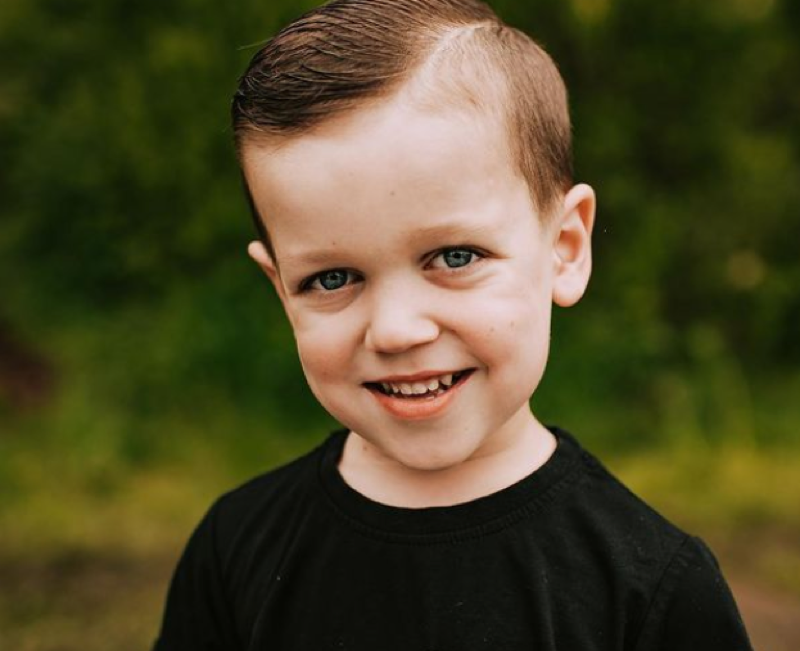 Little People, Big World star, Jackson Roloff grabbed the attention of TLC fans from the very first time that his mom and dad shared photos. Zach and Tori have been generous with videos and photos of their firstborn child. Additionally, TLC fans see more and more of him on the show. In Season 23, many people think he’s one of the few reasons left to watch the show. In a new teaser, he looked high as a kite and fans said how much they adore him.

TLC fans have plenty of people to slam in the current season. For some reason, both Matt and Tori seem bent on finding as many haters as they possibly can. Meanwhile, Jacob gets slammed because Zach’s gone but he’s on the farm now. Caryn Chandler gets her fair share of hate, and this season, fans even found something to slam Chris Marek about.

However, Jackson is there to at least give some feel-good moments to fans of the show.  If you haven’t caught up yet, in the current edition, fans follow Jackson’s trip to the hospital to get surgery on his legs. Miserable, he still manages to capture the hearts of folks who tune in.

The bottom line is that Little People, Big World fans seem to have a soft spot for Jackon even if they disagree with his parents’ choices sometimes. No matter what drama goes on, he’s always there to cheer up the lives of viewers. The cute kid adores flying and he’s passionate about planes. He adores his grandpa, Matt, and definitely gets TV hosts feeling good as well. This week, a teaser revealed he wasn’t interested in flying machines, but he was flying high.

Jackson Roloff went into the hospital for his surgery and fans saw that he was very brave. However, another teaser revealed that he struggled with his walker. Before he reached that point though, he really looked and sounded high. Even his mom said when they brought him home that he was as “high as a kite.”

Clearly, the Little People, Big World star was under the influence of painkillers or something. He could hardly string two words together. And that’s unusual for the talkative little chap.  Nevertheless, he tried to engage his mom and dad in a conversation about eating dinner on the couch.

He’s so cute! Best part of LPBW! Cracked me up! He is such a treat!

He is the sweetest and smartest little guy. ❤️

This kid will have his own spinoff show soon. #champ

omg Jackson needs his own show. what a smart handsome young guy❤️❤️❤️❤️ he made my night.”