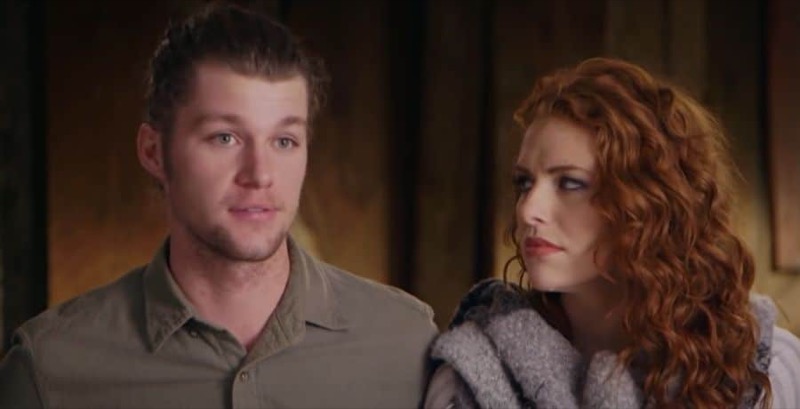 Little People Big World (LPBW) fans see some really ugly scenes between Matt and his son Zach, but fans know that Audrey and Jeremy Roloff also clashed with him. At the moment, the toxic scenes revolve around Zach making an offer for the farm. Matt turned it down. Meanwhile, it’s been years since Audrey and Jeremy faced the same disappointing outcome. In fact, she called it “the death of a dream.”

For years now, fans heard that Matt Roloff always talked as though the kids would keep the farm in the family. So this season, a lot of TLC viewers slam him for denying Zach the opportunity to purchase a section of the land. Well, he did the same thing to Jeremy and Audrey said in a Q&A on Instagram, that she’d always thought that they’d raise their children there. Nowadays, that dream seems very distant for Ember, Bode, and her newest child, Radley Knight.

Little People Big World fans learned in Season 23, that Zach’s talk with his dad about buying part of the farm ended up in a toxic argument. They slammed each other, and Matt felt that Zach was too demanding. Conversely,  Zach thought that his dad was acting selfishly and he wanted way too much for it. As a result, Zach and Tori left and moved to Battle Ground, Washington. So, they also saw the death of a dream on the land that the brothers grew up on.

When a fan asked Audrey if they considered buying the farm, she told them that they had indeed made an offer. Actually, a lot of folks already know that. However, it did put it into perspective now that Zach tried it as well. She reminded them that they made the offer back in 2020. In summary, she told fans that Jeremy “hoped to take over his parents’ farm (or a portion of it.)”Just like fans had always assumed, given the way Matt spoke, Jermey felt that it shouldn’t be a problem. After all, he didn’t ask for it for free.

It seems that Audrey and Jeremy felt that by offering to buy, it might “save” the farm. Additionally, she noted that ever since they married, the Little People Big World issue about the future of the farm became a regular thing. So, they felt devasted that they were turned down. Ultimately, they experience “the death of a dream.” Although they moved on and now won’t live there or farm any of it, they are at least ahead of where Zach finds himself right now.

Little People Big World followers on Reddit discussed the post. Civil-Huckleberry745 wrote, “In the end matt will have a pile of money and caryn … and his family will be gone. Maybe to him that’s worth it maybe not. I hope Jeremy and Zach can come back together and their families can rekindle whatever fighting over the farm had broke between them. In the end, they were all played.”

U/carriedmeaway opined, “I hope [Matt] enjoys the profits because it’s going to be quite lonely without the frequent laughter of those grandbabies around.”

U/Feasmom543 noted, “Audrey’s reference to a “threat” of selling the farm really highlights Matt’s narcissism here. If he was always suggesting to the family he’d have to let it go, then the twins desperation to save it is totally understandable. That repeated move by Matt borders on cruelty, if true.”