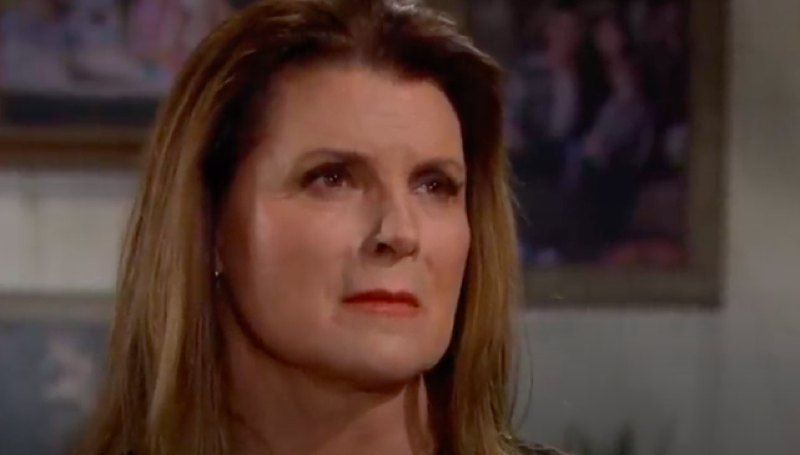 The Bold and the Beautiful (B&B) spoilers and updates tease that it was all too easy for Sheila Carter (Kimberlin Brown) to admit to killing her son John Finnegan (Tanner Novlan). All it took was for Steffy Forrester (Jacqueline MacInnes Wood) to accuse her and eventually, the steely lady confessed. Now she goes to prison for the rest of her life, right? Hold on B&B fans, there could be an incredible twist that no one saw coming.

The Bold And The Beautiful Spoilers – Is Finn Dead?

Steffy’s parents Ridge Forrester (Thorsten Kaye) and Taylor Hayes (Krista Allen) were also in the room when Sheila Carter confessed. For some reason, the trio was content to keep haranguing the confessed murderer instead of calling the cops. But willy Sheila then did a 180 and insisted that it was really Steffy’s fault that Finn is dead. Say what?

The Bold And The Beautiful Updates – Sheila Is A Master Con

Sheila insisted she never would have done her son dirty if Steffy hadn’t done her dirty. Whatever. The fact that fans are pointing to now is that where is Finn’s body or a corpse? Has the show actually been dropping hints that there is nobody to bury because he isn’t dead after all?

In the hospital after the shooting Finn’s adoptive mom, Li Finnegan (Naomi Matsuda) refused to let Sheila view the body of her biological son. It seemed straightforward, she hates Sheila.

But Li also said words to the effect that she’s taking care of Finn now, as she always has. Did she mean his funeral arrangements or did the doctor mean that she is nursing him back to health? It may seem like a preposterous proposition but this is a soap, and both Li and Finn are doctors so…. 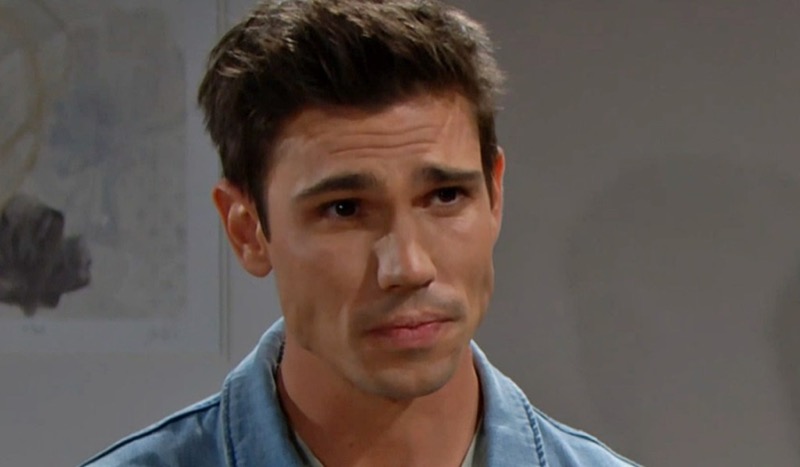 Where Is Finn Now?

Li Finnegan could be working with Lt. Baker (Dan Martin) who curiously has not been seen much given that he’s usually all over a murder investigation and anything that involves the high profile Forrester family.

Here’s the fun part: Li is back in the coming days. Will she provide vivid evidence that Sheila is not guilty of murder? Sheila Carter is the shooter, however, but again, that rests on Steffy’s word.

As Sheila rightfully pointed out when confronted, Steffy thought Liam was her husband when she woke up from her coma, casting doubt on Steffy’s memories.

For now, it looks cut and dried–Steffy Forrester’s trap was successful, and Sheila Carter confessed to killing John Finnegan. But Kimberlin Brown teased in a recent interview that Sheila will dig deep to keep from going to jail. Does this mean an insanity defense could come into play?

General Hospital (GH) Spoilers: Bobbie Has Questions For Carly About Why She Needs A DNA Test