The Young And The Restless (Y&R) Spoilers: Michelle Stafford Pleads For Help 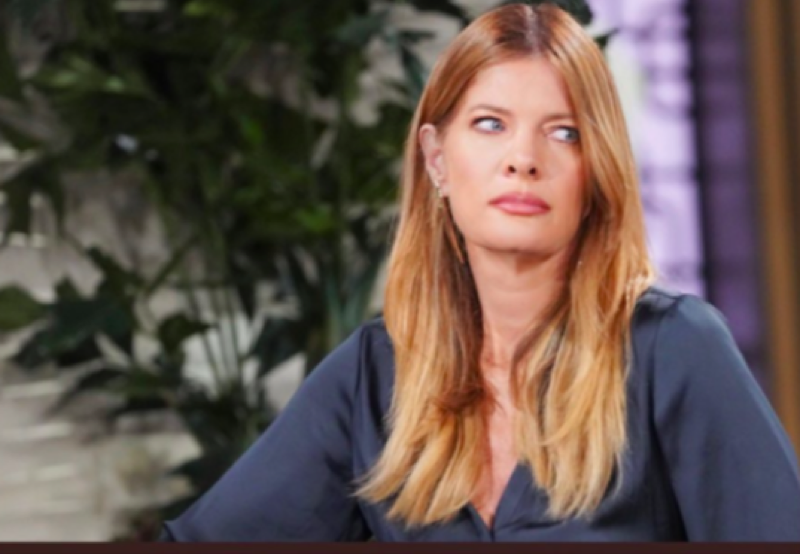 The Young and the Restless (Y&R) spoilers and updates tease that Michelle Stafford asked her fans for some help after sharing the terrible news about the death of her friend.

The actress, who plays Phyllis Summers on the daytime drama, shared that her friend, Max, was killed in a car accident. The Daytime Emmy award winner asked her followers to help her bring his friend’s killer to justice.

Stafford shared that Max was killed in a hit-and-run car accident, as per the report of the Ventura Police Department. The authorities received a call about an unconscious man lying on the street at Thompson Boulevard.

The man, Max, sustained a head injury after getting hit by a silver Sedan that was traveling westbound at 100 miles an hour. Max was traveling on foot from the north and crossing Thompson Boulevard when he was hit by an oncoming car. The driver fled the scene and the cops have no leads.

The Young And The Restless Updates – Stafford Asks A Personal Favor

In an Instagram post, the actress wrote, “Can you please help me get justice for my friend, Max, and his family?” She wanted to spread awareness about the terrible thing that happened to her friend.

She’s hoping that someone may have some information about what took place that time so that the cops would be able to find the culprit.

Aside from putting the word out, the actress also plans to visit the area where the accident happened and ask around. She’s on a mission to get justice for her friend and his mother, Bella. Stafford urged anyone who has relevant information to get in touch with Officer Chris Wilson of the Ventura Police Department at (805) 339-4366. 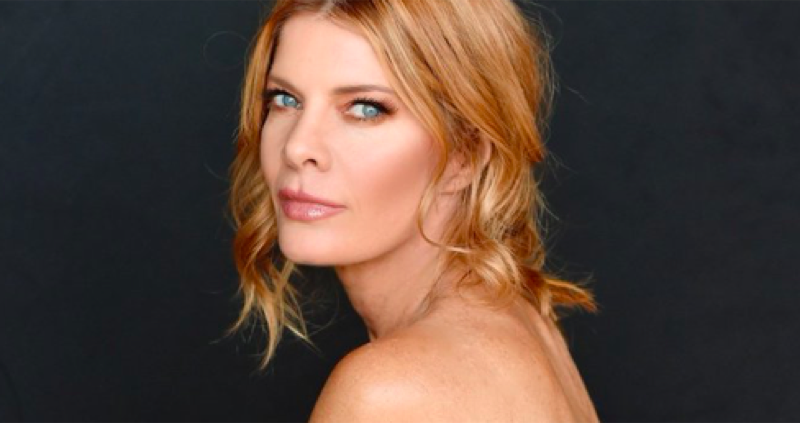 Phyllis Faces Off With Diane

Back in The Young and the Restless, Phyllis Summers (Michelle Stafford) will have a fierce confrontation with Diane Jenkins (Susan Walters). She’ll warn the latter that she won’t be staying for long and she believes that Kyle Abbott (Michael Mealor) won’t be interested in Diane’s plans to reunite.

Meanwhile, Victoria Newman (Amelia Heinle) learns about Ashland Locke’s (Robert Newman) $500 million deal. He’ll be forced to admit his cancer scam. However, he’ll try to make Victoria believe that he may have wanted to dupe her at first, but he’s no longer the same guy. He’ll insist that he’s genuinely fallen in love with her.

The Bold And The Beautiful (B&B) Spoilers: Quinn Misses Carter – Who Is The Better Husband Choice?