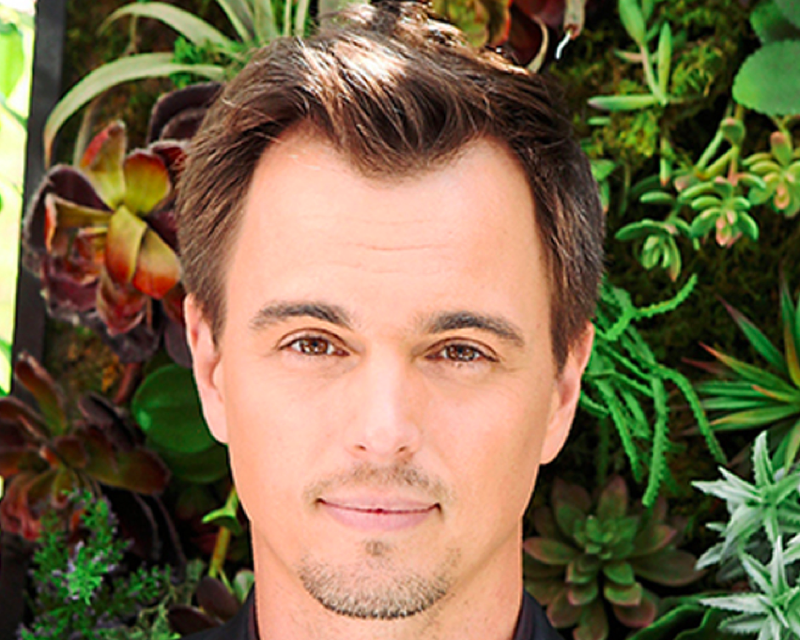 The Bold and the Beautiful (B&B) spoilers and updates tease that Darin Brooks is a busy man. The actor doesn’t just play Wyatt Spencer in the CBS soap. He’s married and expecting his second child. In addition, the actor recently announced his excitement about playing Guy in “The Croods: Family Tree.” Learn more about the animated series and what Brooks had to say about his new project.

The Bold And The Beautiful Spoilers – About ‘The Croods: Family Tree’

B&B spoilers reveal that Brooks plays Guy in “The Croods: Family Tree.” The animated series follows the Bettermans “as they learn to live together on the idlest farm in prehistory.” Other stars that are involved in the project include Amy Rosoff, Ally Dixon, Amy Landecker, A.J. LoCascio, Artemis Pebdani, Kelly Marie Tran, Kif VandenHeuvel, and Matthew Waterson.

“The Croods” is an evolving story, which began in 2013. There is also “The Croods: Prehistoric Party!” as well as “The Croods: Ice Age.”

The Bold And The Beautiful Updates – Darin Brooks Excited

On Instagram, Brooks expressed his excitement about the project. The actor wrote,

“So I’m SUPER EXCITED to announce this!!! It’s been months in the making and so many recordings from @kellylkruger‘s walk-in closet, I’m beginning to think I LIVE IN there… #CroodsFamilyTree is finally coming to @hulu and @peacocktv!!!! It’s such an AMAZINGLY TALENTED cast! These voiceover pros are sooo funny!! The writers, producers, animators, and all the crew are wildly talented, and am just so blessed that they let me be a part of it!! Oh yeah, and I voice GUY!!” 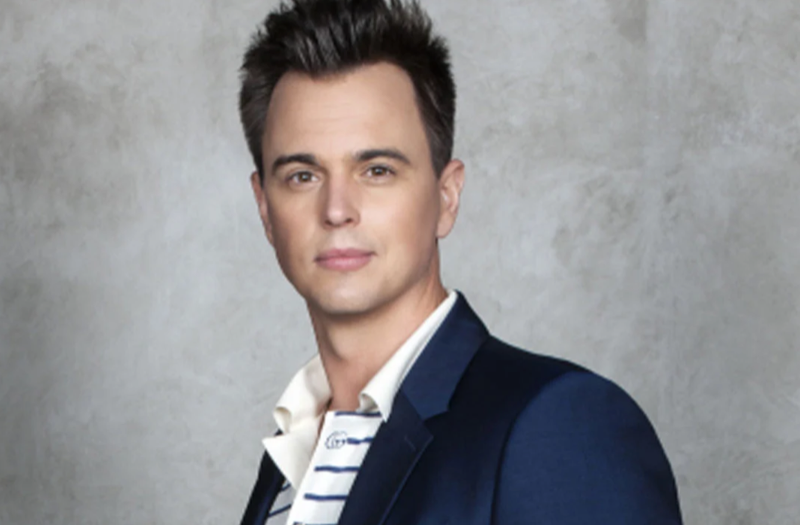 The Bold and the Beautiful spoilers reveal that Brooks has been staying very busy. In addition to an exciting career, Brooks is expecting his second child. When the announcement was made, Brooks said that Kruger has been “a real champion” during this pregnancy.

The Bold And The Beautiful (B&B) Spoilers: Denise Richards And Jensen Gering Star In A New Film

Brooks’ other projects include Back to School, Runaway, The Young and the Restless, Reboot Camp, Gold Dust, Her Secret Family Killer, The Missing Sister, and Groomzilla. He has also been in Overexposed, Blue Mountain State, Liars All, Bloomers, Super Fun Night, Days of Our Lives, Castle, CSI: Miami, Miss Behave, Choices, Bad Girls, Staring at the Sun, Jeopardy! And more.

What do you think of Brooks as one of the voices in “The Croods: Family Tree?” Have you heard of this animated series? We will keep you posted with new developments and updated information about the actor as it becomes available. In the meantime, show your support to Brooks by watching the series on Peacock or Hulu.

The Young And The Restless (Y&R) Spoilers: Victoria Reacts To Ashland’s Threat To Billy