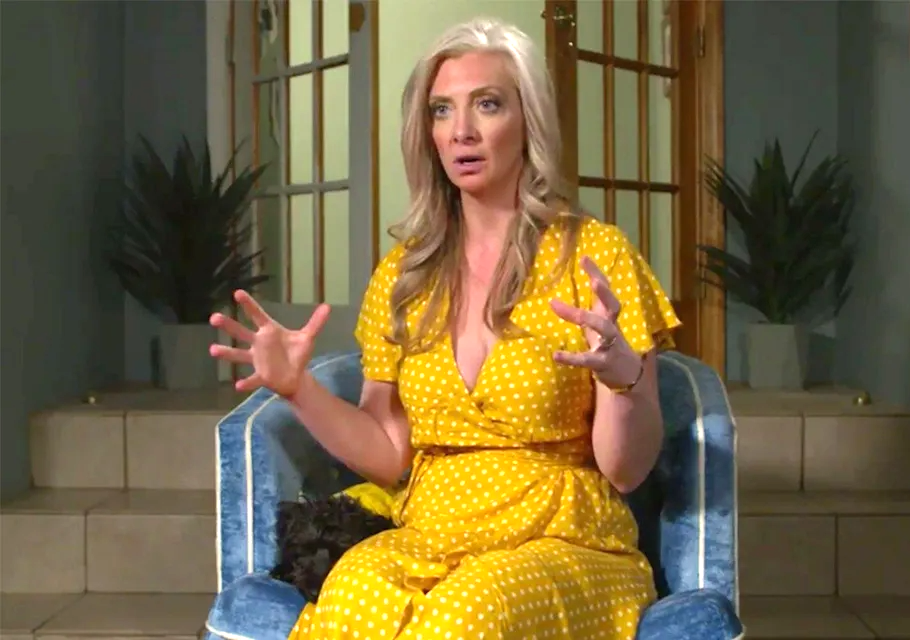 So Freakin Cheap spoilers and updates tease that the documentary following four frugal families can stretch every dollar to the max premieres on Monday on TLC. It’s normal to want to make a dollar go the extra mile for you, especially if you’re living on a low-income rate, but these families are not your average pinchers. So frugal are they that they find new and innovative ways to reduce the overall cost of their households, and when was the last time you planned a wedding for $750?

The upcoming TLC series will follow four families – the Tran family, the Watson family, the Clayton family, and the Guiles family – all of whom possess the capability of economizing and turning everything into a deal. However, the series will not only focus on their bargain lifestyle but will also unveil the tensions it tends to create in the family.

PEOPLE magazine was able to exclusively report on their sneak peek of So Freakin Cheap season premiere and shed a light on the Guiles family: mom Becky, 41, dad Jay, 39, and their two young sons, seven-year-old George, and four-year-old Colden.

“I am the most frugal mom in America,” Becky says as an introduction. “You can take anything in the entire world, and I can figure out a way to get it for 80, 90 percent off, or even free.”

In the clip, viewers can see the mom-of-two busy filling up her buckets with snow to melt and use for water, since, according to her, “water from the sink actually costs money. Down the street we have this really pretty creek; I would use the creek but it’s frozen because it’s freezing out.” 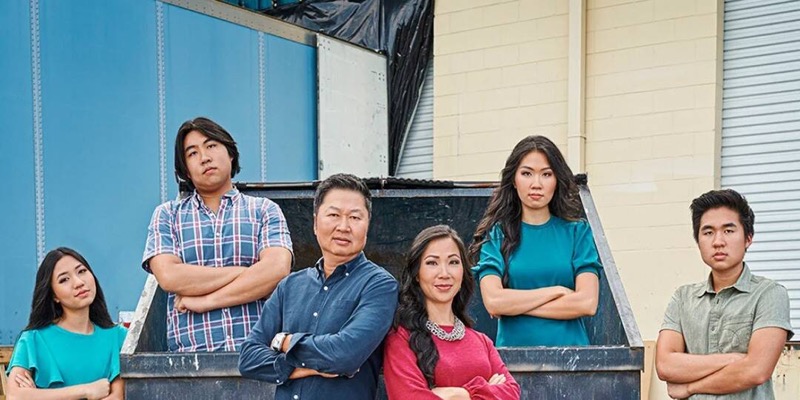 Becky then proceeds to set the buckets above her heating vent inside, “That heat is used to heat the house and I’m going to use that heat to heat the buckets so that we can have warm water,” she explains.

Her husband Jay later revealed that Becky’s scrounging ways predates the arrival of their kids and their marriage even.

“I’ve always been a little frugal, but I think that when I had my first son, George, I kicked up my frugalness to the max,” Becky confesses. “In that first year I was able to save $30,000 to $32,000, and that gave me the ability to be a full-time mom. I’ve been in that mindset for seven years now.”

She also shows viewers around her 100-year-old home, which is mostly devoid of furniture, “because I only buy things if they’re cheap,” she says of her house.

“This is the bathroom – [my sister] Pam came over one night and we drank a couple of glasses of wine and we painted,” Becky explains over footage of her and Pam painting the walls with a pool noodle/clothes hanger contraption instead of a paint roller. “The floors I painted myself as well. In total, this whole bathroom cost me $60. If I paid someone to do this, it would easily be $2,000.”

Then the viewers also get to see the kitchen, with its broken dishwasher and broken cupboards. “A bunch of our cupboards doesn’t shut all the way,” she says. “And the reason for that is that there’s about a 2-inch slope on our floors.”

The Tran family, one of four families featured in the upcoming So Freaking Cheap, is made up of Rosanna and Danny Tran and their four kids. Though it may look like the family is living it up in their upscale neighborhood and large beautiful home, they’re still able to find a way to be self-proclaimed “Crazy Cheap Asians.” They immigrated to the States to chase their American Dreams, built their successful business from the scratch, and are raising four children, 28-year-old Alex, 26-year-old Elizabeth, 19-year-old Brandon, and 13-year-old Charisma.

The women of the family have made it a tradition of competing in pageants and doing so economically, but tension arises when Charisma refuses to toe into the family way. The 13-year-old wants to be a fashion model, and not in the fashionably frugal way that her mother and sister used to pursue their own pageant dreams.

The Watson family is returning to the series after debuting on the original series Extreme Cheapskates. Fans will see the self-proclaimed “Princess of Cheap” Shelley and her husband Tracy Watson doing their best to instill their miserly ways in their daughters; Ashley, 27, and Brittney, 23.

Ashley has always been supportive of her mother’s ways and indeed is practicing it herself, but it’s Brittney who isn’t ready to accept their living standards, which involves re-stuffing their pillows with dog hair, making dinner from the neighbor’s leftover pasta, or planning Ashley and Colby’s wedding on a $1000 budget eight years ago.

Things get tougher for Brittney when she learns that her mother Shelley wants her to plan her upcoming wedding with fiancé Shane using a total of $750 to cover the cost of the venue, the wedding gown, reception, food, and entertainment.

Becky and Jay Guiles are raising their two young sons, George and Colden, in a house with minimal furniture or real appliances. Since leaving her job to raise her first son and eventually becoming a stay-at-home mom, Becky has taken it upon herself to become “the most frugal mom in America”. She’s always on the lookout for creative ways to save money like washing their dishes in the river, hanging old wire hangers from the basement to heat their room, and even going as far as convincing her sons that they were born on the same day so that she won’t get to throw two parties.

But Jay’s not into Becky’s “budget” ways, and it often finds them at crossroads, especially as they plan to embark on a major room renovation.

Tony and Angela Clayton are having a hard time coming to terms with their various preferred ways of spending money. Tony, a stay-at-home dad, spends his time coming up with new and innovative ways to make cleaning products and household utilities with next to nothing. From making his own cleaning solution out of urine, making a DIY bidet to save on toilet paper, and running an extension cord to the neighbor’s house to save on electricity bills, he’s always saving money any way he can.

Their 17-year-old-daughter Cierra is too embarrassed to bring her friends home because of her father’s frugal lifestyle. On the other hand, Angela, the family’s sole breadwinner, would like to spend money from time to time on nice and necessary things, like a new car.

But having placed his wife and daughter under a coin allowance after deeming that their spending is out of control by his standards, the cost of such a huge expense for Tony creates friction in their relationship and household.

So Freakin Cheap premieres Monday at 10 p.m. ET on TLC.