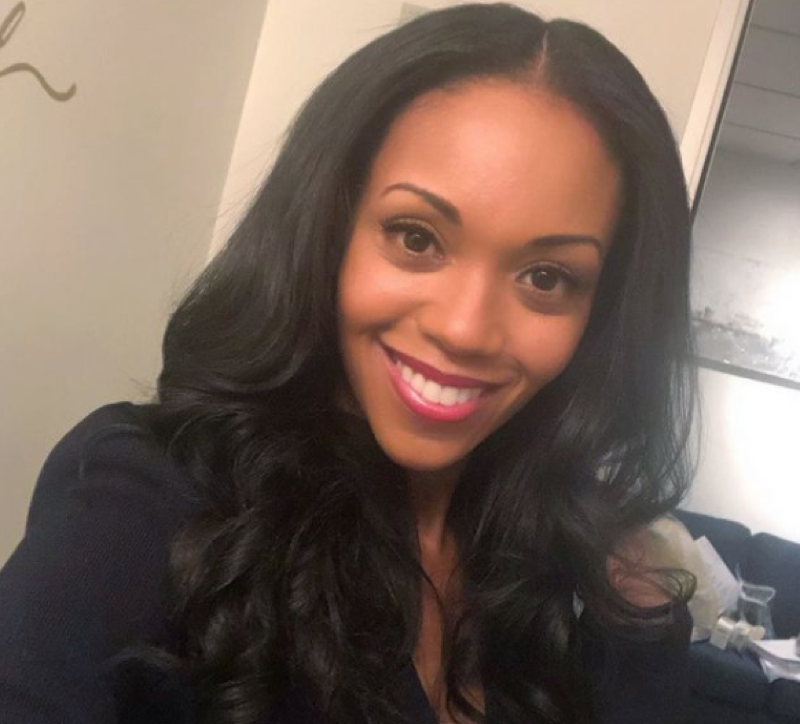 The Young and the Restless (Y&R) spoilers and updates tease that fans of Mishael Morgan (Amanda Sinclair) will be happy to hear that there is a return date for the bold and beautiful soap star.

Keep reading to find out when Morgan resumes her character back in Genoa City, Wisconsin.

Morgan has been recuperating at home for around two months. The hiatus was necessitated by an eye injury the actress incurred.

She had to have surgery and that took her out of the action on the number one rated daytime drama. The Young and the Restless recast the role with a star familiar to soap fans, and one that made perfect sense for the CBS soap.

Karla Mosley was tapped to play Amanda. She previously played Maya Avant on Y&R’s sister show The Bol and The Beautiful. Both soaps have crossed over popular character in years past but this switch was a bit different. 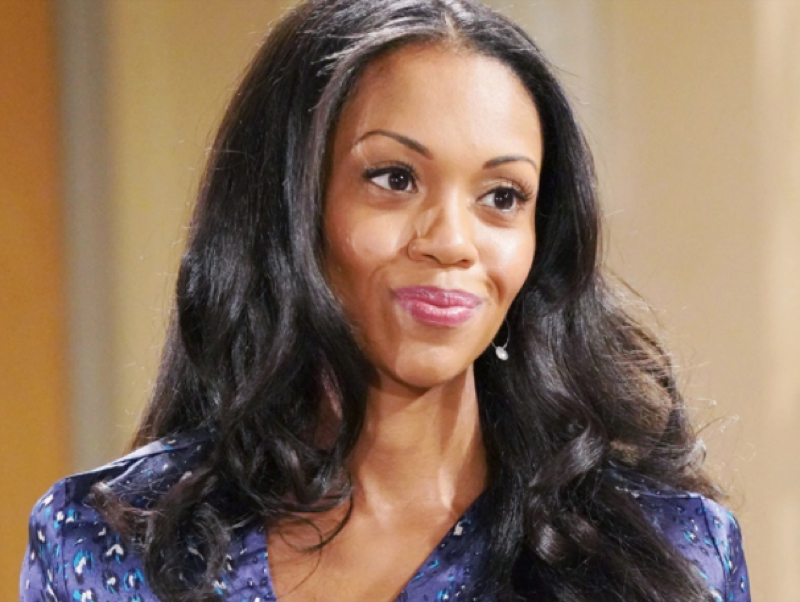 The Bold And The Beautiful Is Y&R’s Sister Soap

Mosely slipped right into the role on little notice and did a bang-up job of picking up the reins from Morgan. The character is involved in a hot and heavy plot involving her newly found biological family.

Mosley has shared scenes with Bryton James’ Devon Hamilton and confrontational interactions with Leigh-Ann Rose, who plays her sister Imani.

Imani has been a thorn in Amanda’s side thus far. Is she jealous, angry, or is just full of herself? Probably all three.

The Young And The Restless Updates – What Happens Next in Genoa City?

We will see her in action through May. Mishael began filming again in late April to and those scenes will begin in June. Soap Opera Digest reports that her first scenes will air on Tuesday, June 1.

A lot can happen between now and then so Morgan could be walking into a completely different storyline than the one she left. This involves defending her grandfather from the charge of murdering her father. All of this took place before she knew anything about her past and now she has been tasked with not only meeting her grandfather but also defending him. Kudos to both actresses for the amazing work they do!

The Bold And The Beautiful (B&B) Spoilers: Shauna Is NOT Done With Ridge