Days Of Our Lives (DOOL) Spoilers: Victoria Konefal Returning To DOOL – Ben Has Another Chance With Ciara? 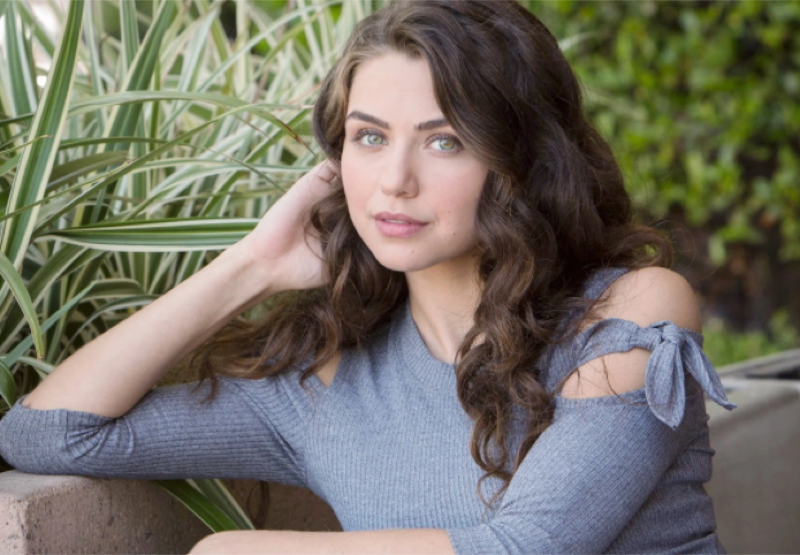 Days of Our Lives (DOOL) spoilers and updates tease that Victoria Konefal (Ciara Brady) will be coming back to Salem once again, giving ‘CIN’ fans something to definitely look forward to. Even though Ciara moved to South Africa to be with Theo, she’s going to be back home sooner rather than later. Here’s what you need to know.

Days Of Our Lives Spoilers – Victoria Konefal Returning To DOOL – Ben Has Another Chance With Ciara?

It goes without saying that Ben Weston (Robert Scott Wilson) was left absolutely devastated when he found out that Ciara lost all of her memories of the love that they shared together, but also decided to leave the country, leaving him both broken and behind. Speaking to Soap Opera Digest in a new interview, Days of Our Lives Head Writer Ron Carlivati admitted that he had quite the dilemma on his hands when it comes to Ben and Ciara’s future, or lack thereof in this situation.

He told the publication that while he was happy to see Victoria explore new avenues in her career, he’s even happier to see her back on the set of the hit NBC soap. Carlivati explained to the publication, “You debate a lot of things, including should Ben and Ciara go off into the sunset together to make everyone happy? Well, that’s not entirely fair to Rob, who is not leaving the show. So, the struggle becomes, how do you split them up? What then becomes of Ben? We felt there was more juice in telling the next chapter of Ben and Ciara’s story.” 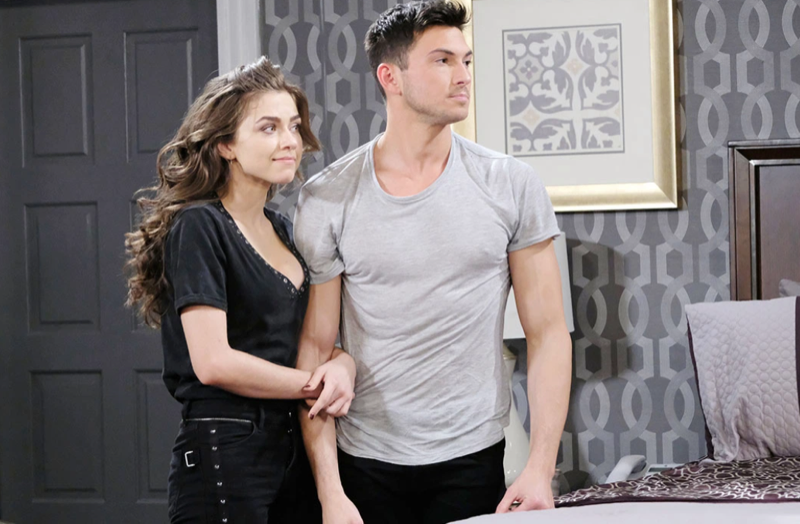 Days Of Our Lives Updates – What’s Next For CIN?

Now, as far as what’s next for Ben and Ciara remains to be seen, but winning Ciara back might not be easy for the man who was once known in this town as ‘The Necktie Killer.’

The love that Ben and Ciara once had might not be lost forever, but it’s certainly hard to find right about now!

Needless to say, fans will have to tune in this week to find out what will happen next! Days of Our Lives airs weekdays on the NBC network. Check your local listings for times. Are you a fan of daytime television? Be sure to catch up on everything happening with Days of Our Lives right now. Come back here often for all the latest Days of Our Lives spoilers, news, and updates.

Long-Distance Trekkers Welcomed Back To The Appalachian Trail

Days of Our Lives (DOOL) Spoilers: Here’s Why Nicole Needs To Get Over Xander