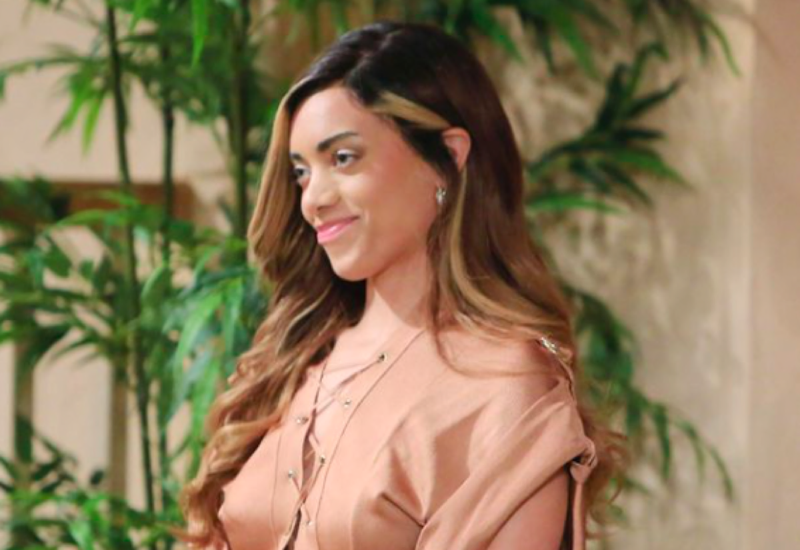 The Bold and the Beautiful (B&B) spoilers and updates tease that Zoe Buckingham’s future on the CBS soap is coming to an end. Actress Kiara Barnes is leaving B&B to headed to primetime TV. She has been cast as a series regular in Fox’s Fantasy Island. Keep reading to find out all the details.

The Bold And The Beautiful Spoilers – Zoe Buckingham’s Storylines

B&B spoilers reveal that Zoe first appeared on the soap in 2018. She got involved in her father’s adoption scam. Once the truth came out about her keeping the secret about Hope Logan Spencer’s (Annika Noelle) baby, she was blacklisted. She lost everything and ended up blacklisted by all the fashion houses in Los Angeles. She also lost her boyfriend and ended up homeless. By the time Thomas Forrester (Matthew Atkinson) bumped into her, she was still dealing with the fallout.

Once Zoe got back into Forrester Creations, she was the victim of a romantic hoax with Thomas. Then, she started dating Carter Walton (Lawrence Saint-Victor). However, that engagement ended when the truth came out about her flirtation and near-cheating with Zende Forrester (Delon de Metz). More recently, she got into a war with her sister, Paris Buckingham (Diamond White). Zoe blamed Paris for everything going wrong in her life and wanted to punish her. 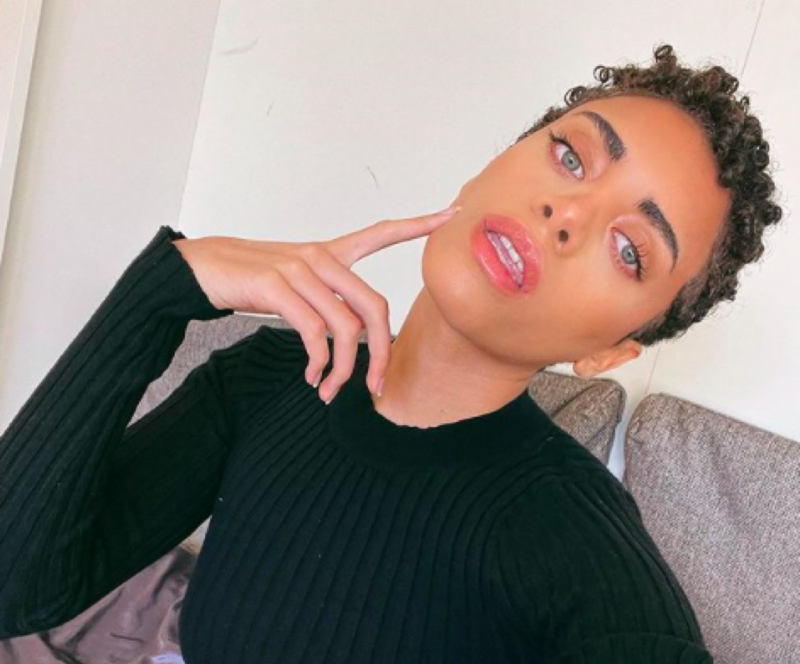 The Bold And The Beautiful Updates – Sudden Turnaround

Just recently, Zoe went from wanting payback and scheming with Quinn Forrester (Rena Sofer) to suddenly take responsibility. She tried to make amends with Paris and said she now supports her sister’s romance with Zende. She also claimed to finally take responsibility for her destroyed engagement with Carter. It seemed so sudden and out of character that viewers thought it was another manipulation. However, it seems that there might be another reason for the abrupt change. 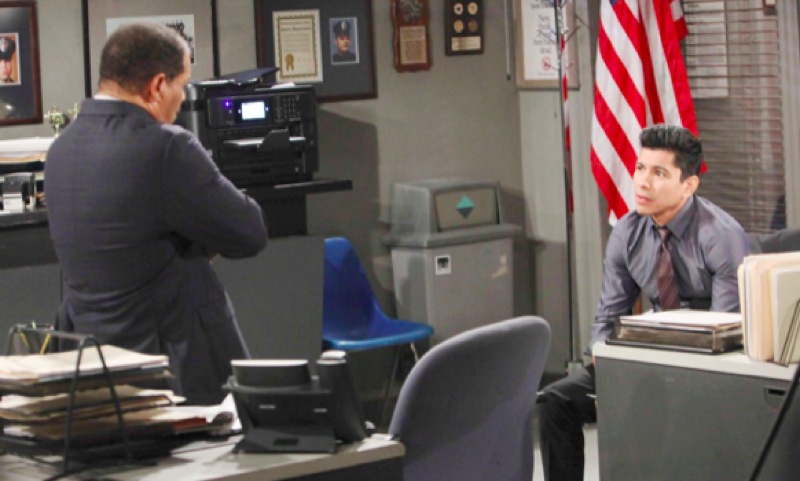 The Bold and the Beautiful spoilers reveal that Zoe’s time is coming to an end. Her last scene will be airing soon, although we don’t have an exact date yet. So, with May Sweeps coming up, it would mark the beginning of the end for Zoe.

According to Deadline, Barnes has been cast as a series regular in Fantasy Island. The Fox TV show is a straight-to-series order and will premiere this summer. The actress will play Ruby Okoro, who is described as a young woman with an old soul. The reboot will have Ruby arrive on Fantasy Island with a deadly disease. However, she gets a new lease on life.

The Bold And The Beautiful Updates – Other Projects

Barnes has also been in The Wrong Wedding Planner, Stuck With You, and The Price Is Right. Barnes is represented by Zero Gravity Management, Aperture Talent Agency, and attorney Melanie Frank.

The Bold And The Beautiful (B&B) Spoilers: Grace Has Romance On Her Mind, New…