Swedish Royal Family News teases that Prince Carl Philip and Princess Sofia welcomed their baby boy on Friday. According to Prince Carl Philip, who was reportedly present at Danderyd Hospital during the child’s birth, the baby and its mother are both fine and healthy.

The Swedish Royal Family Is Now A Little Bigger

Last Friday, Prince Carl Philip (the son of King Carl XVI and Queen Silvia) and Princess Sofia welcomed their third child, a boy. In a statement from the Swedish Royal Court, Prince Carl Philip, 41, and Princess Sofia, 36, announced that their third son’s full name is Julian Herbet Folke. The royal family’s website has confirmed that the baby will be granted the Duchy of Halland, adding the duke of Halland to his list of official titles.

Unfortunately, the baby was born during a new rule made by King Carl XVI and so will not enjoy the title of HRH that his brothers before him had the privilege to.

The new change in law was something that the father of the baby boy thought was positive, and he shared on Instagram that he supported the move. “Today, the King announced the decision that our children no longer hold the Royal Highness position. We see this as positive as Alexander and Gabriel will have freer choices in life,” he wrote at the time. “They will retain their prince titles and their duchies, SÖdermanland and Dalarna, which we value and are proud of. Our family has strong connections to both landscapes and we maintain our commitment there.” 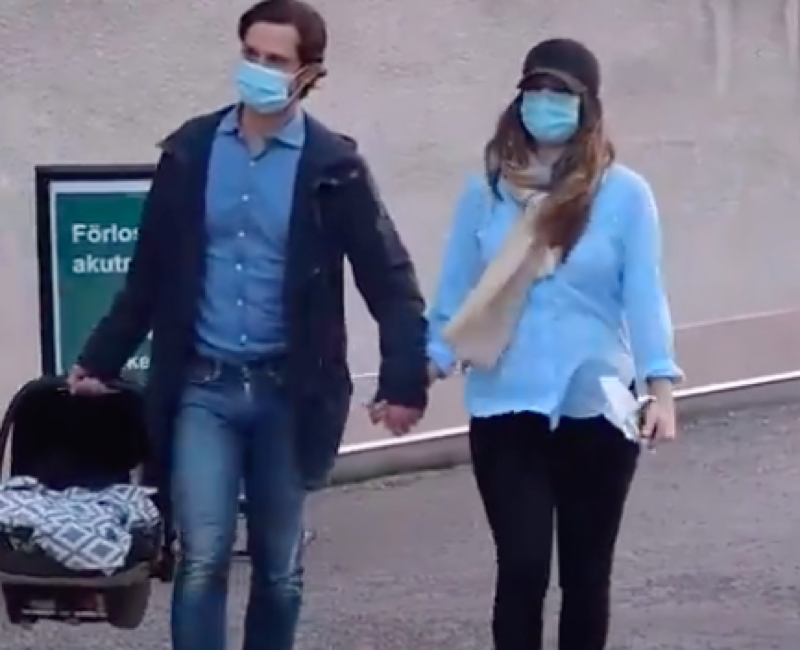 Prince Carl Philip further added, “We will continue to focus on our heart issues and commitment. We will also continue to support the King and Crown Princess – our future head of state – and participate in the King’s House activities as we wish.”

Two days after the baby’s birth, his name was officially announced by the Swedish Royal Court. The baby’s beautiful picture, which was taken by the boy’s proud father, was also shared with the world. 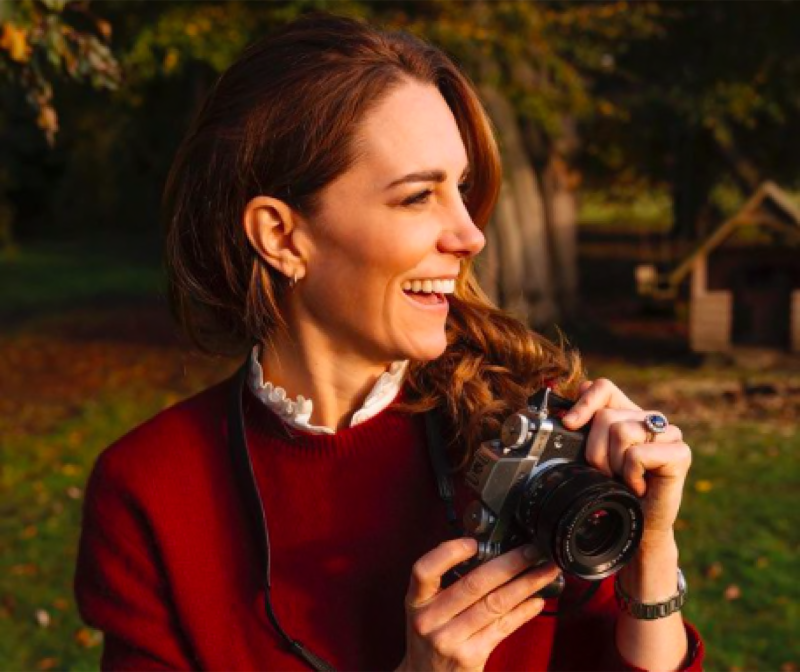 Prince Carl Philip and Princess Sofia have always shared with their audience pictures of their cute little family and it makes one wonder when they’ll be sharing a family picture, new baby included, with the audience.

Prince Julian has two older brothers, Prince Alexander, four, and Prince Gabriel, three, and according to a statement by Prince Carl Philip, the two big brothers can’t wait to meet the new baby of the house. The beautiful baby boy will take his place as seventh in line to the throne of Sweden, while his brothers Prince Alexander and Prince Gabriel are the fifth and sixth respectively.