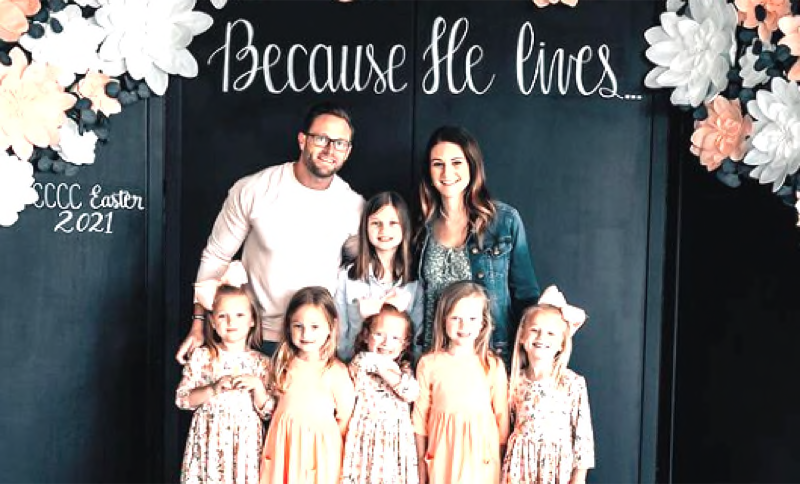 OutDaughtered spoilers and updates tease that some fans think that the show could be on its final season. There have been rumors for quite some time now, but no one on the show has given any hints. Adam Busby may be giving his fans some hints on social media and fans of the show think that it could be the end of one of our favorite shows.

As season eight comes closer and closer to the end, fans are very curious about what will be next for the Busbys. Adam has been open about how much time filming takes up and he shared on Instagram that he was happy to be finished up because he could finally get to work on some projects that he has been putting off.

Adam took a video of himself and shared it with his followers. He wanted to show everyone that he was going to pressure wash the house because there was mildew forming and he said it looked really bad. Because he has been so busy with filming, he hasn’t had time to do it, but he was happy to get the free time. 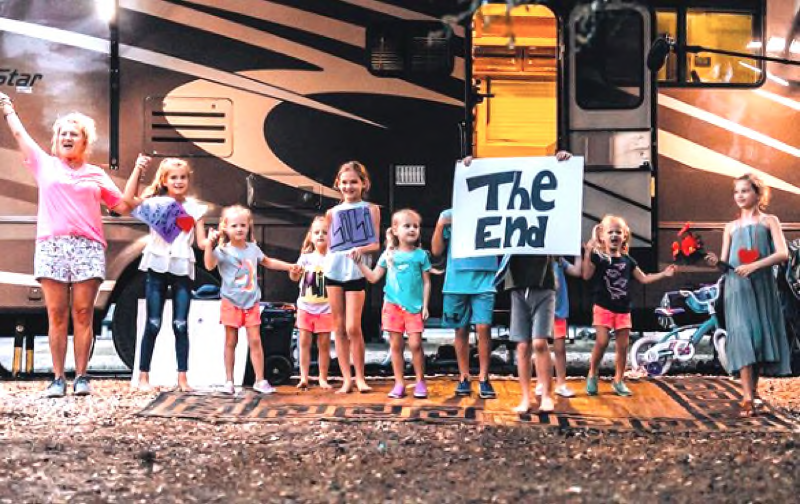 Fans love seeing the Busbys on TLC but are nervous about this being the last season of the show. Adam hasn’t mentioned too much, but there was a picture of the whole family on Instagram with a sign that read, “the end”, and this is why fans were worried. 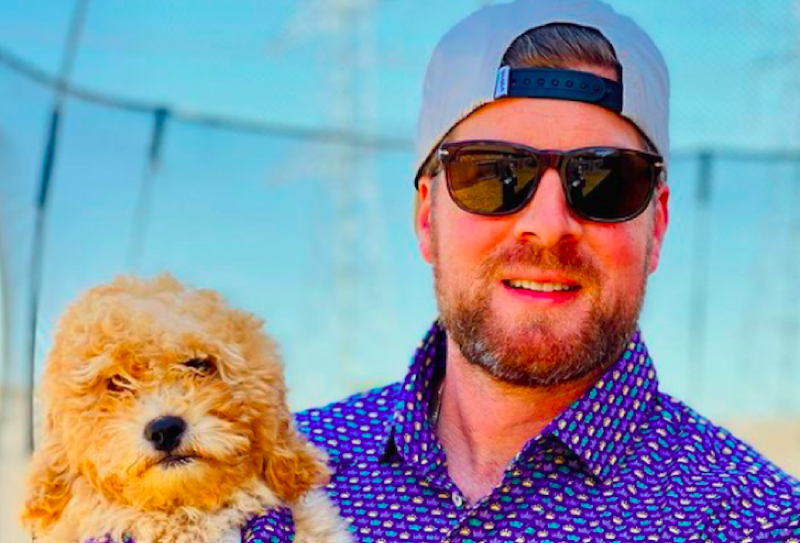 OutDaughtered is a very popular show and most fans think that they are safe, but what if the Busbys are getting tired of sharing their entire life on television?

There have been many comments made by fans on Busby’s Instagram accounts about the next season, but they have yet to answer any of them. It seems that they are doing their best to not break their NDAs and keep the future of the show a secret for as long as they can.