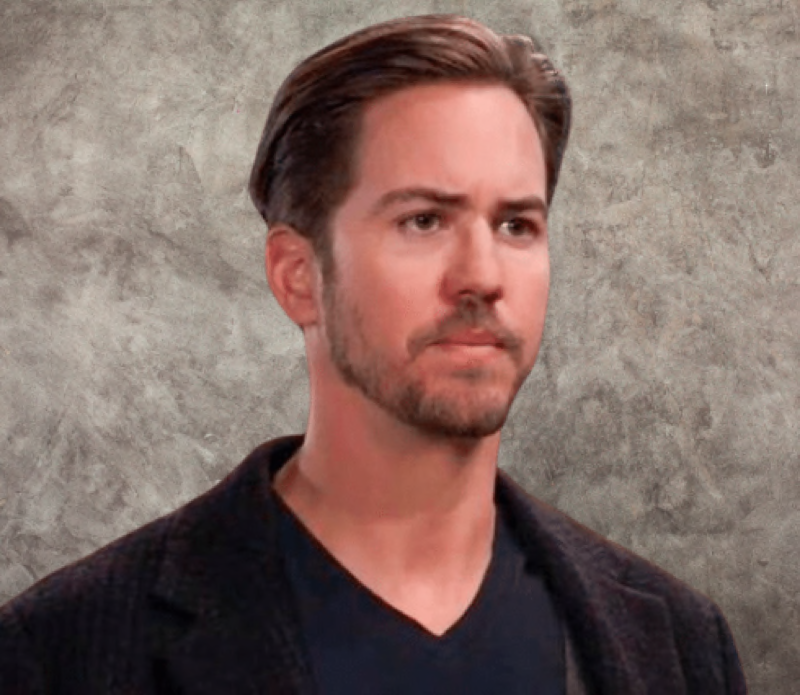 General Hospital (GH) spoilers and updates tease that vigilante justice will win out when someone takes matters into their own hands in future episodes of General Hospital! Many General Hospital viewers hope this means somebody will finally take down Peter August (Wes Ramsey)!

General Hospital Spoilers – Peter August Has Many Targets On His Back

Peter might think he’s getting away with murder (literally) but he has many targets on his own back! He might think he has a loyal protector in Cyrus Renault, (Jeff Kober) but if he does something that Cyrus doesn’t like, or doesn’t do something that Cyrus wants him to, Cyrus would turn on him in a heartbeat! Cyrus implied to Peter when he made that deal with him in the Port Charles cemetery that Peter having murdered Franco Baldwin (Roger Howarth) isn’t all he knows about Peter!

He told him he knew Peter had been quite a busy boy! But this possible insider leak says a vigilante will take matters into his or her hands – and the target could be either Peter or Cyrus. However, Peter has more targets on his back than Cyrus has right now, and there is at least one person who is willing to kill Peter to get justice – but there could be more if they are pushed into it! General Hospital viewers will recall that Liesl Obrecht (Kathleen Gati) has been after Peter since he framed her for his crimes regarding Drew Cain (Billy Miller) and Dr. Andre Maddox (Anthony Montgomery), and now to avenge Franco as well. 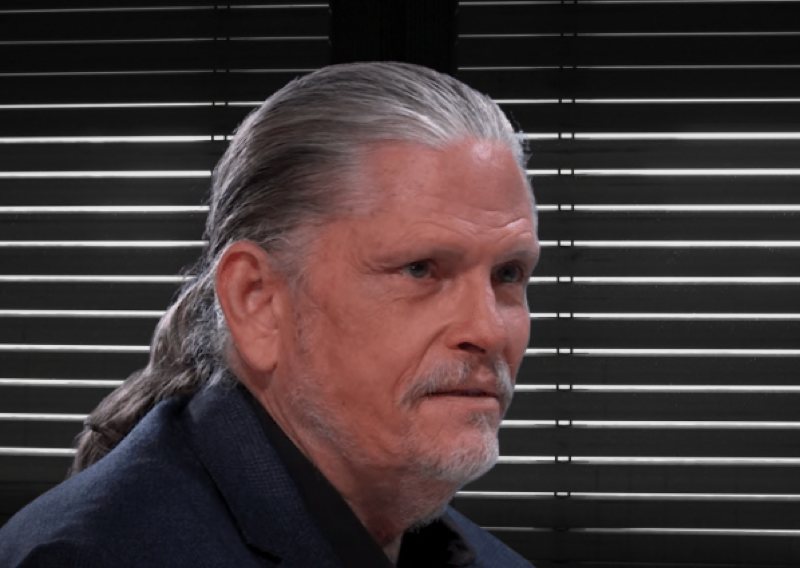 She had thought she had Franco protected until Dante Falconeri (Dominic Zamprogna) failed to follow him to his art studio when he was looking for Peter! But then she wasn’t there to click her pen to activate his kill switch, either. Dante would have completed his mission had it not been for Samantha McCall (Kelly Monaco) stopping him. And now, his triggers have been removed by Dr. Kevin Collins (Jon Lindstrom).

General Hospital Updates – Who Else Might Take Down Peter August?

Just about anyone could be pushed to kill Peter under the right circumstances – and several people come to mind. Scott Baldwin (Kin Shriner) thinks Jason Morgan (Steve Burton) killed Franco because Cyrus made sure there was an eyewitness! But if he found out it was Peter, it wouldn’t take much to push Scotty over the edge; he’s got quite the right hook and didn’t even mean to kill Dr. Warren Kirk (Jameson Jones), but he did, defending Liesl’s honor! Scotty would be a prime candidate to take vigilante justice out on Peter! 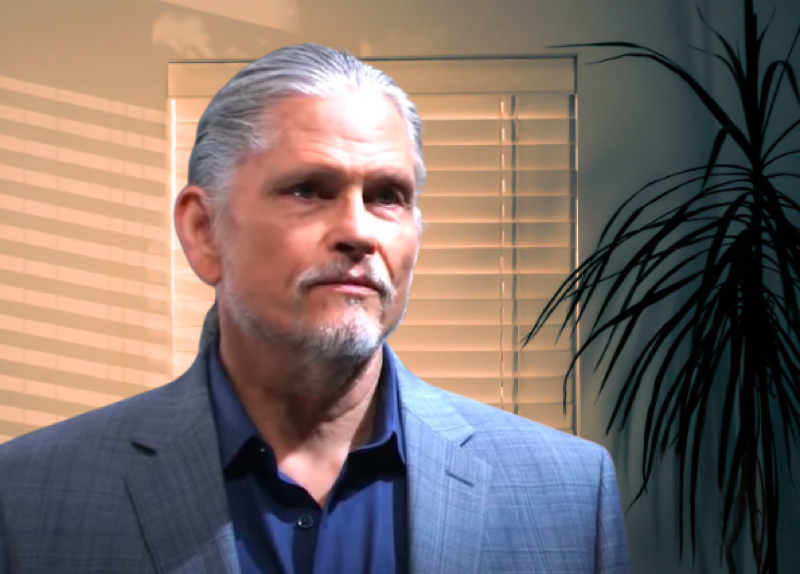 Cameron Webber (William Lipton) is a little bit calmed down for the time being but he too could be pushed to the edge if he finds out Peter killed his beloved stepfather! And then there’s his mother, Elizabeth Baldwin (Rebecca Herbst)! Normally calm, cool, and collected Liz was ready to tear Peter’s head off when he had the nerve to “apologize” at the Nurses’ Station in a recent General Hospital episode and would have if Dr. Hamilton Finn (Michael Easton) had not intervened!

Another person who has killed before – when he had to – might wind up taking Peter down. It would break his heart to do so, but that would be Valentin Cassadine (James Patrick Stuart). He would do so if pushed to the very edge, as he was by Cassandra Pierce (Jessica Tuck) when she had kidnapped Charlotte Cassadine (Scarlett Fernandez). Of course, if Jason Morgan (Steve Burton) gets out from behind bars, he’ll probably be the one to take down Peter!