General Hospital (GH) Spoilers: Will Olivia Try To Get Dante And Sam Together? 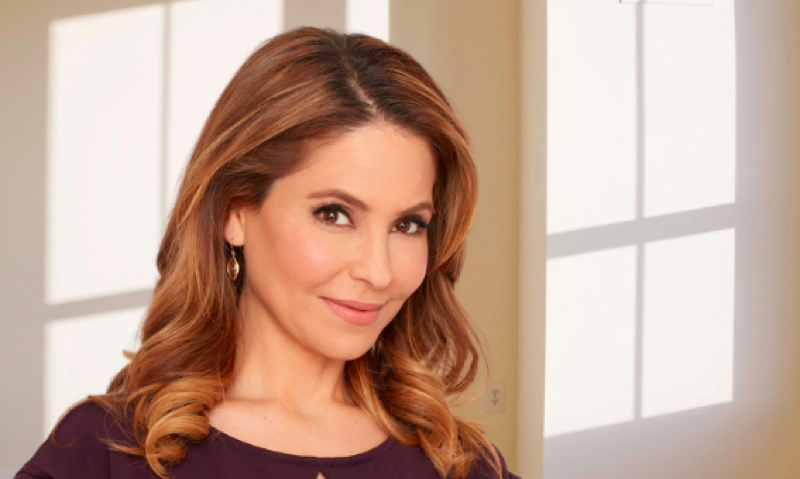 General Hospital (GH) spoilers and updates tease that Olivia Quartermaine (Lisa LoCicero) wants her son to be happy. Olivia loves her son Dante Falconari (Dominic Zamprogna). He is her son with Sonny Corinthos (Maurice Benard). Dante has been having trouble lately. He went on a mission for the WSB and came back with PTSD. He was getting treatment for his condition from Dr. Warren Kirk (Jamison Jones). However, Dr. Kirk had programmed Dante to kill Peter August (Wes Ramsey). Dr. Liesl Obrecht (Kathleen Gati) believes that Peter is a threat to Maxie Jones (Kirsten Storms) and her children.

She prompted Dante to complete his mission to kill Peter. However, Sam McCall (Kelly Monaco) figured out that something was wrong. She found Dante who was about to kill Peter and stopped him. Sam was able to get Dante to the hospital where he got help from Dr. Kevin Collins (Jon Lindstrom) and Anna Devane (Finola Hughes). Olivia is grateful that Sam stopped Dante from killing Peter against his will. She believes that Sam is someone that needs to be in Dante’s life.

General Hospital Spoilers – Dante Is On His Own

Dante is not in a relationship. He had been married to Lulu Spencer Falconeri (Emme Rylan). She is the mother of his son Rocco Falconeri (O’Neill Monahan). Lulu was hurt in the explosion at the Floating Rib. She is in a coma in a long care facility. Dante does not know if or when Lulu wakes up from her coma. Dante loves Lulu but is having trouble with his mental health. Olivia wants to help Dante get better. She wants him to be happy again. Dante has been spending time with Sam. Olivia likes Sam and feels that it would be good for Sam to get to spend more time with Dante. Olivia feels that Sam could help Dante to recover from his PTSD. 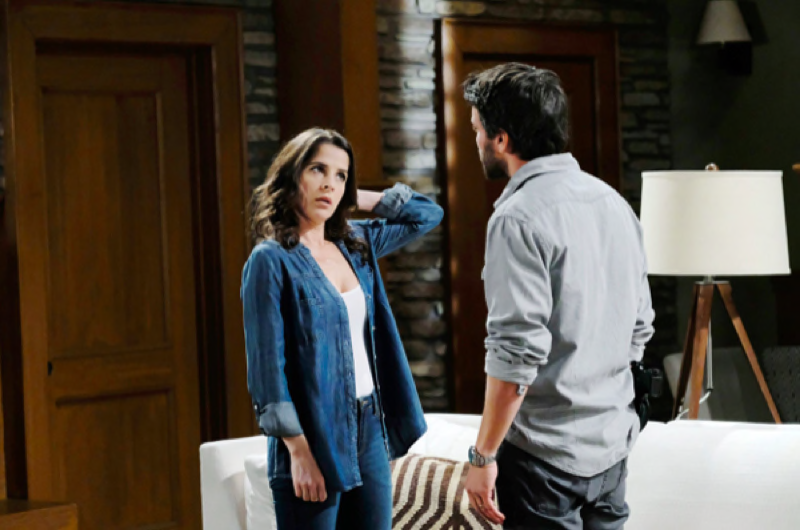 Sam had been in a relationship with Jason Morgan (Steve Burton). She ended the relationship with him because she thought that his lifestyle was too dangerous for her and her children. Jason has involved in Sonny Corinthos’s (Maurice Benard) mafia organization. Sam has been trying to find a new path for herself. 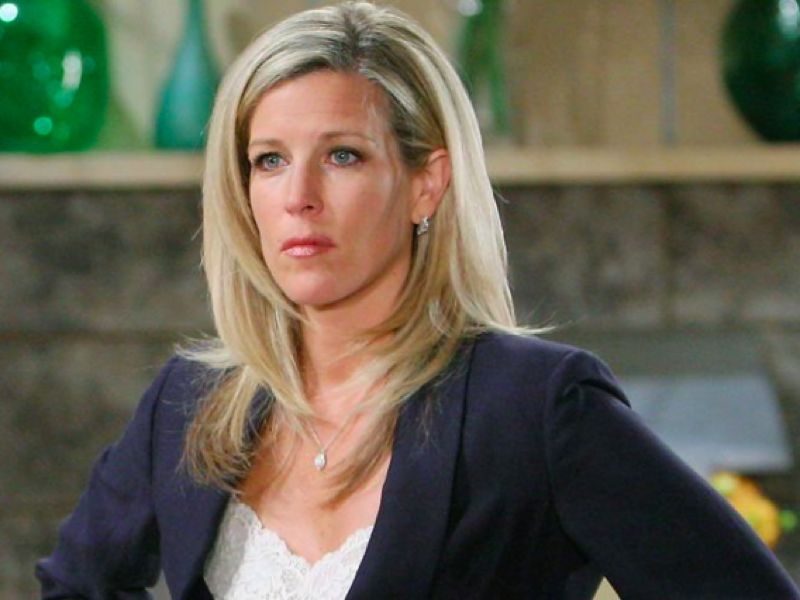 She wants to get back to being a private investigator. Sam may want to have a partner in her PI firm because her former partner Curtis Ashford (Donnell Turner) decided to sell his half of their PI firm to her so he could buy a bar. Sam could get Dante to be her new partner. Dante was a police officer but has not wanted to go back to the police force. Dante might join Sam in her new PI firm.

General Hospital Olivia wants Dante to find a way to get back on track again. She wants him to find fulfillment in his personal and professional life. Olivia would want Dante to be Sam’s new partner. Could Olivia convince Dante to help Sam by joining her PI firm? Could Dante and Sam get closer while they work on different cases together? Olivia would support Dante if he wanted to move on with Sam. Would Sam want to move on with Dante? Tune into General Hospital to find out if Olivia will bring Sam and Dante together.