The Young And The Restless (Y&R) Spoilers: The Newman Family Reunite During Upcoming Medical Crisis 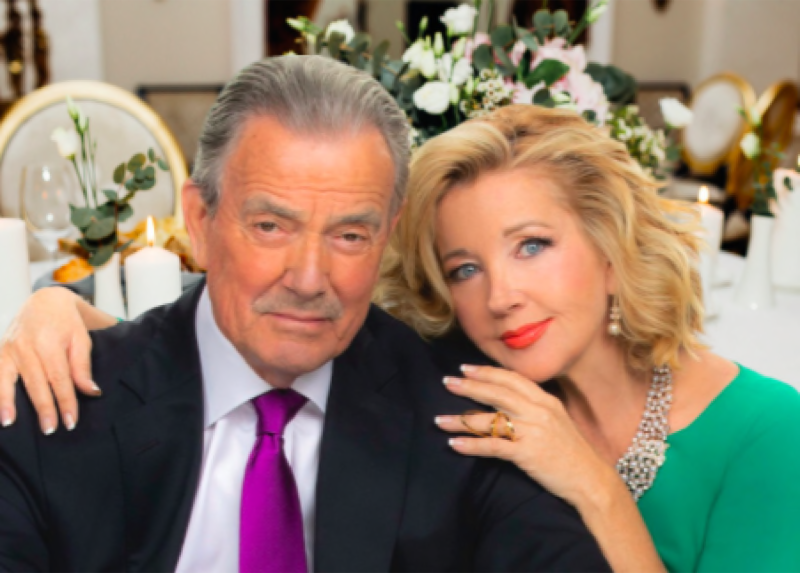 The Young and the Restless (Y&R) spoilers and updates tease that if there are anything fans have learned about the Newman family over the years, it’s that the good times sure don’t last long as something or someone always gets in the way of their happiness. But this time around, things are going to get serious in a way that it hasn’t been before. Read on for all of the latest spoilers.

In the latest issue of Soap Opera Digest, The Young and the Restless Co-Executive Producer and Head Writer Josh Griffith shares what’s next for our favorite characters in this fictional town of Genoa City. And from what we can tell already, the drama is going to hit the you-know-what really hard. 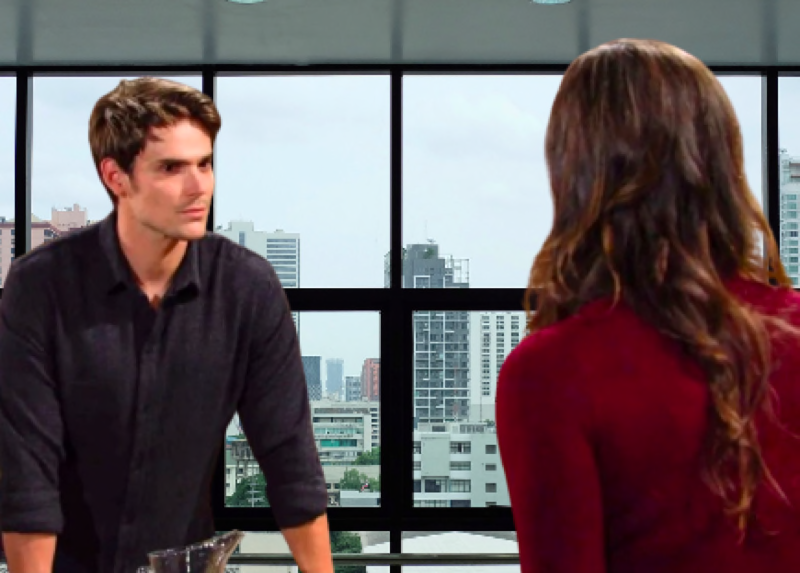 As far as Victor Newman (Eric Braeden) and Nikki Newman’s (Melody Thomas Scott) family is concerned, Griffith previews, “The Newmans will come together when a family member faces an unexpected medical crisis. Nikki will force the family to put their differences aside and Victor will take charge as he can to help this family get the help that is needed.”

The Young And The Restless Updates – What’s Next For The Newman’s?

If that weren’t enough, The Young and the Restless spoilers say that Victor will also make some bold moves, which in turn will ignite the ongoing rivalry between his two children, Adam Newman (Mark Grossman) and Victoria Newman (Amelia Heinle). Even when the family is in crisis, Victor always finds a way to try and his business matters and interests ahead of everything else. 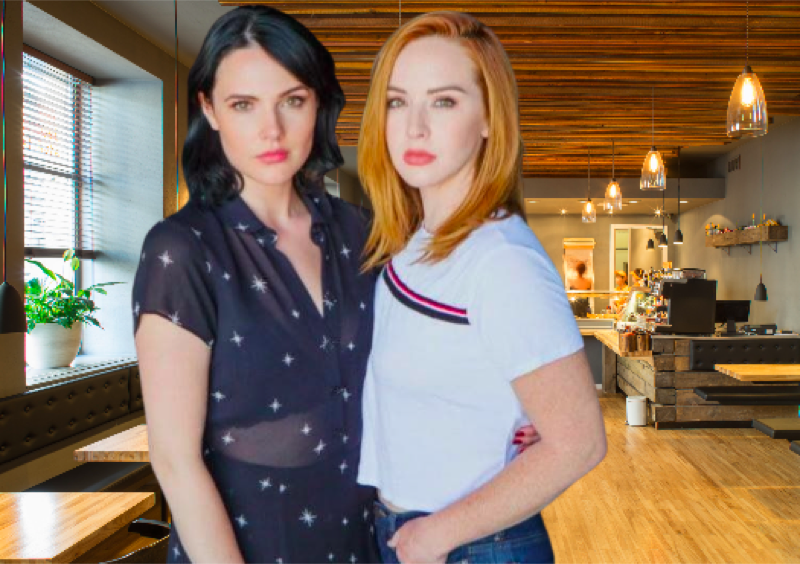 The Young And The Restless (Y&R) Spoilers: Mariah And Tessa Make A Major Move

But this time around it won’t be as easy for him, especially since there is a serious crisis that the family must deal with first. With that said, it will be interesting to see how Victor, who is the head of his family, will deal with two major issues at once – both personally and professionally.

The Louvre In Paris – Experience It From Your Couch