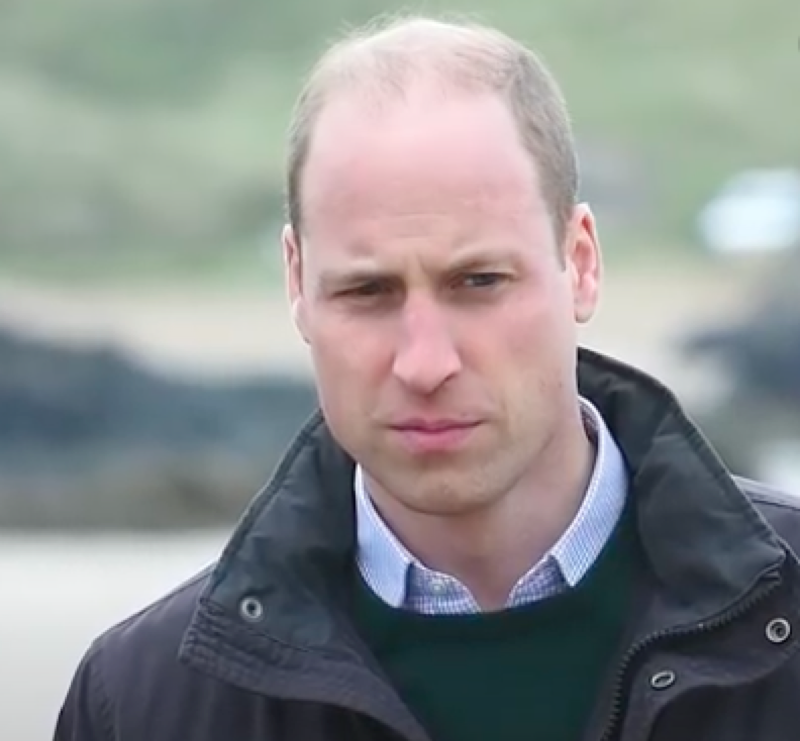 British royal family news shows that shameless Prince Harry, Duke os Sussex and Meghan Markle will spill their guts on March 7th to the queen of tell-alls, Oprah Winfrey. It has been revealed that the disgruntled pair will say they were silenced by Queen Elizabeth, whose 99-year old husband is in the hospital, and they will talk about how mistreated they were while living privileged palace lives.

It is also said that Harry will talk about his dislike of the British press who he apparently blames for driving him to flee the country in order to survive.

But he’s not the only one who has taken a stand. His brother Prince William once had to step in to protect Kate Middleton from the press. This occurred when they first started dating and of course, William was able to accomplish his goal without all of the name-calling and finger-pointing that The Spare has resorted to.

According to royal expert Marcia Moody, Prince William wrote an angry letter to a newspaper in 2005 to stop the paparazzi following Kate. This was before they were married, and while they were still dating. At that time the press constantly followed Kate around London. 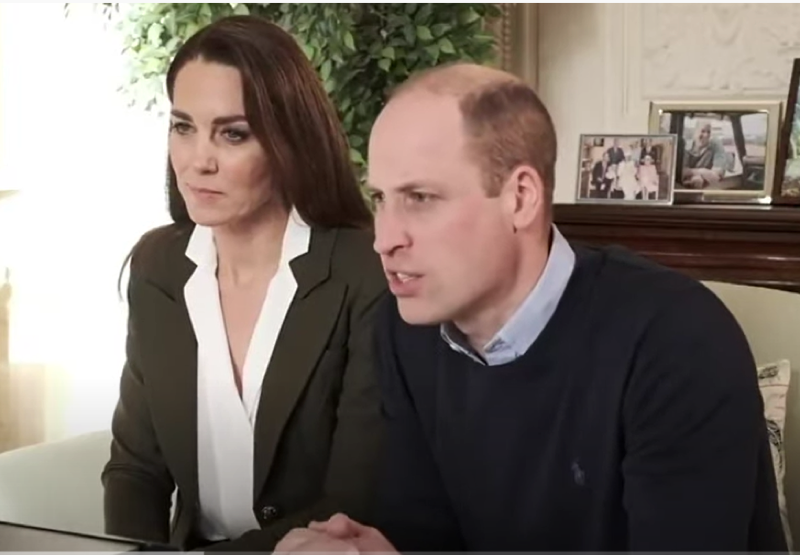 In her book, Kate: A Biography Moody revealed how William wrote a legal letter to UK newspapers after a particularly invasive intrusion in 2005.

Moody writes in the book, “In October, [Kate] was photographed on a bus while going for a job interview.” 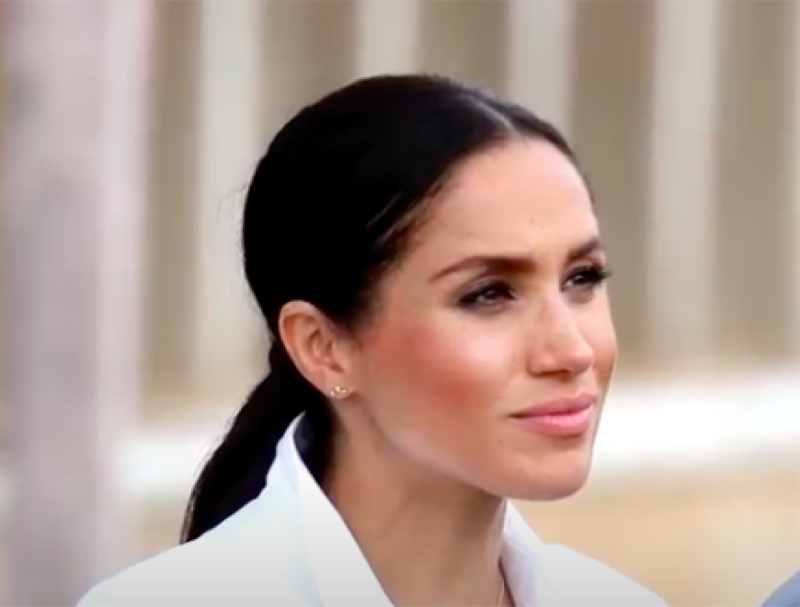 She added, “On instructions from William, who had discussed the matter with Kate and her father, a legal letter to newspaper editors was issued requesting that details of Kate’s private life remain private.”

The author wrote that William actually researched himself the laws regarding privacy and how to protect Kate. This sane and sensible approach could not be more different than Harry’s, who plans to throw his family under the bus in the Oprah interview set to air March 7. A teaser video shows that the queen is blamed for silencing Meghan (as if).

Washington, DC’s Cherry Blossoms – Experience Them From Home This Year