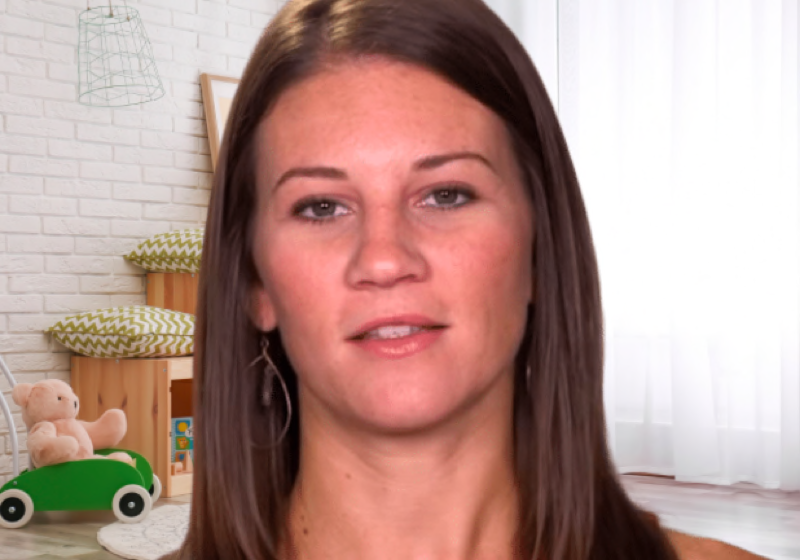 OutDaughtered spoilers and updates tease that TLC is giving us a new appreciation for the show’s star. Can you imagine having six little kids, a new business, a lead role on a popular reality TV show, AND an illness that doctors can’t diagnose? That’s exactly what Outdaughtered star Danielle Busby is facing at just 37-years-old!

Read on to learn about Danielle’s scary symptoms and search for a diagnosis.

Outdaughtered fans have seen Danielle Busby somehow manage to juggle six kids, her lead role on the popular TLC reality show, and a new clothing line. Joined by her husband Adam, Danielle seeks to do her best for their adorable quintuplets and their big sister Blake.

As the cameras showed, Danielle felt that she wanted something creative in her life. So with her sisters, Danielle began the CADi fitness line of clothing. Although her siblings Crystal and Ashely are working with her on the enterprise, the Outdaughtered mom is the only one with all those children to raise at the same time as managing her business.

Recently, though, something has turned Danielle’s world upside down. The busy mom was rushed to the ER late last year with “alarming sensations in her arms and legs. It just happened rather quickly,” wrote her husband Adam on Instagram. 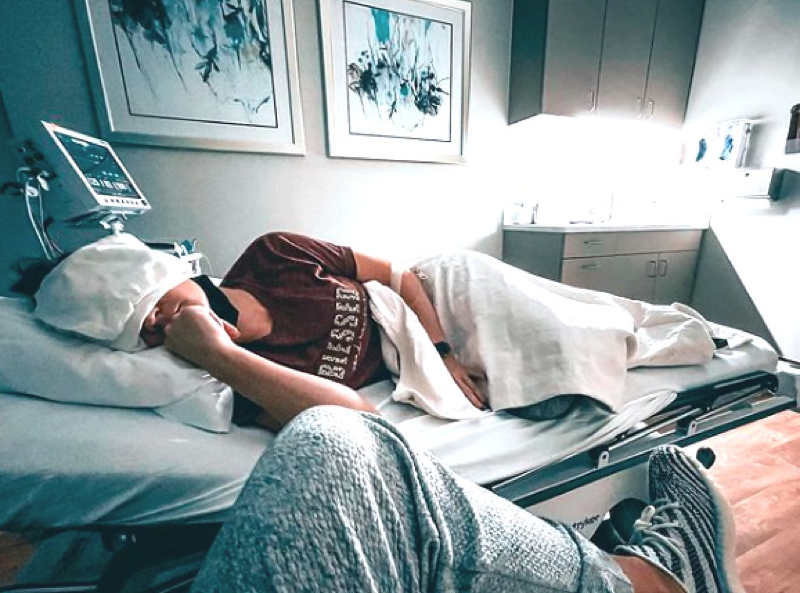 And the frightening health scare didn’t stop there.

Mom of Six Felt Like She Was Having a Heart Attack!

Danielle told Us Weekly that after months of seeking answers to her mysterious symptoms, she experienced the biggest health scare of her life.

“I thought I was having a heart attack,” Busby revealed. “Once I really started feeling incapable of not being able to breathe or physically can’t pick up something, like, that just became eye-opening to me. Like why do my arms feel numb? And, you know, so just scary.”

In addition to that terrifying experience, Danielle has struggled to accomplish her “daily normal things.” And for a mom of six, that means what most of us regard as daily chores multiplied!

Danielle’s husband Adam, 38, has done what he can to support his wife through her terrifying search for a diagnosis. Although she had what she described as an “invasive” test in the hospital, the physicians decided not to perform surgery.

The Busby family still has “no clear answer at the moment to what’s going on.” But as the parents of 9-year-old Blayke Louise and 5-year-old quintuplets, Ava Lane, Olivia Marie, Hazel Grace, Riley Paige, and Parker Kate, Adam and Danielle don’t have much time to sit and worry. They’re too busy keeping up with the girls! 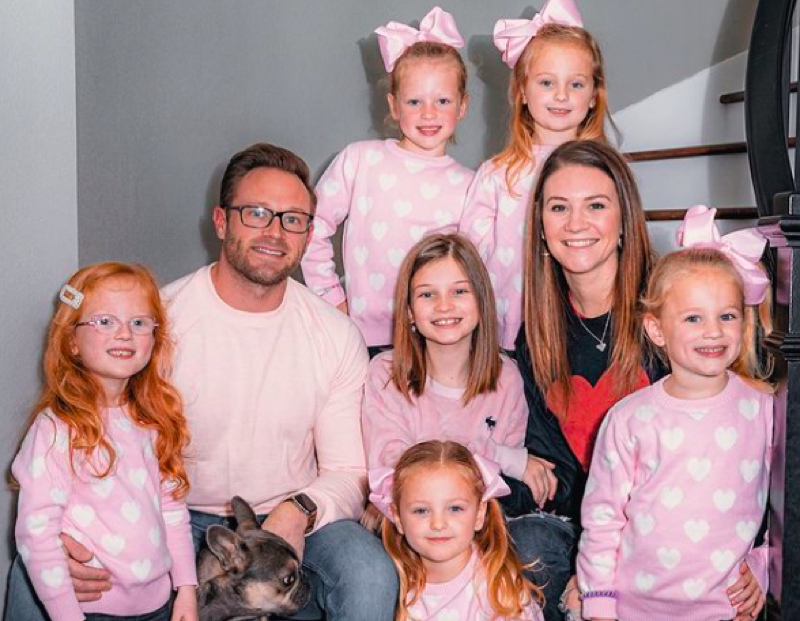 For now, Danielle views herself as “still on that path to some type of discovery” about the cause of her scary health systems. Although Busby has visited with various experts, ranging from a cardiologist to a gastroenterologist, she admitted that she does “not feel any better or cured by any means.”

And there isn’t even any improvement in her condition. Danielle said she has gone through “hills and valleys” in her illness, suffering from a lot more pain and physical” changes since the onset of her symptoms in November.

For the mom of six, a reality TV star, and budding businesswoman, the need to slow down has been challenging.

“It’s hard because I am a go-go person and constant multitasker,” confessed Danielle.

Busby has been forced to realize that she needs to stop and recognize that when her body tells her “no, I can’t do this,” she needs to listen.

“I’m still working to discover what’s the underlying issue with inflammation and everything that’s going on,” added Danielle. “It’s so unique and it’s very interesting to try to figure out because, like, it’s not just, my stomach hurts, let me go see this doctor or my head hurts, let me see.”

For Adam, it’s been “frustrating” as well. Seeing Danielle go through this journey without “clear answers,” plus needing to explain the situation to their brood of six isn’t easy.

The kids do understand some of the situations, though, clarified the Outdaughtered mom. For Danielle, as a loving mother, the biggest challenge is to refuse to do something because she physically is incapable.

“That’s probably the hardest thing too, like, digest, you know, ‘Mommy, let me get on your back, give me piggyback ride.’ And I’m, like, I literally, I can’t do that. I think that’s harder than physically dealing with the pain,” summed up Busby.

Watch OutDaughtered on Tuesdays on TLC at 8 p.m. ET or on Discovery+.