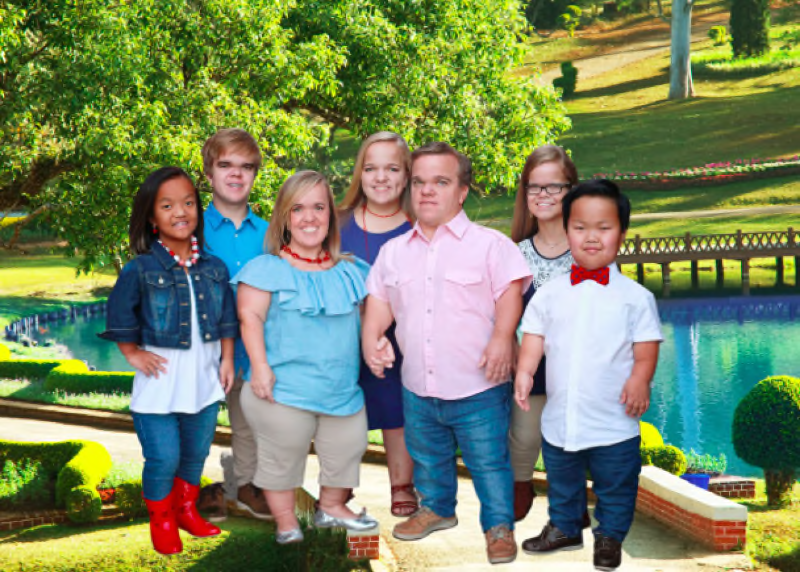 7 Little Johnstons spoilers and updates tease that since Emma Johnston’s posted something about her older sisters leaving the family’s home, fans of the 7 Little Johnstons have been wondering if the older girls, Anna and Elizabeth, are moving out or not. In a March 25 Instagram post, Emma only hinted at the change but did not spell out that the girls are moving. However, her hint was so strong that fans have been wondering about the possibility of such a move.

7 Little Johnstons Spoilers – Are The Girls Going To Leave With, Jonah?

After the Finale of the show’s eighth season aired earlier this year, fans seemed displeased with Trent and Amber. This negative emotion can be traced to what fans perceived as improper handling of Ashely’s visit. Ashley, Jonah’s girlfriend visited the family during the season. Jonah had a mood lift during this period but things went bad so fast.

First, the parents did not allow the 21-year-old to share a room with his girlfriend. They also got so angry that he was ignoring his chores during the visit that they ordered him to leave the family’s home. Now, with Emma’s hint, it seems all the older children will be leaving together. 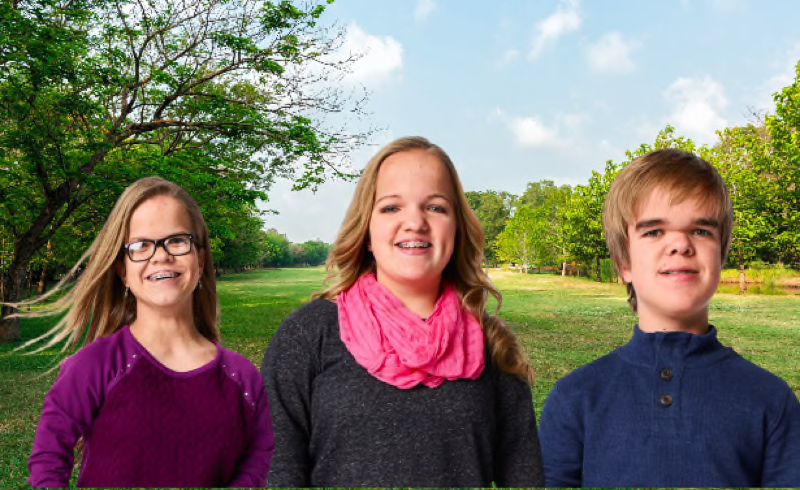 Fans of the show have been pointing out that the girls do not leave the family’s home in the show’s storyline. But, Hollywood Life stated that the show had implied that Jonah, Anna, and Elizabeth will move out of Amber and Trent’s home in the long run. This might not be such a cruel decision, after all, as the three older Johnston children are young adults that will certainly need privacy and their own space.

Apart from that, the younger kids in the family can get around fine without their older siblings. Emma and Alex already got their driving permits. It seems all of the family’s children are becoming more and more independent. This is probably why this last season focused more on the TLC parents than the kids. With their children’s growing independence, it has been easier for the couple to focus on Amber’s teaching career and ways to enhance their union. 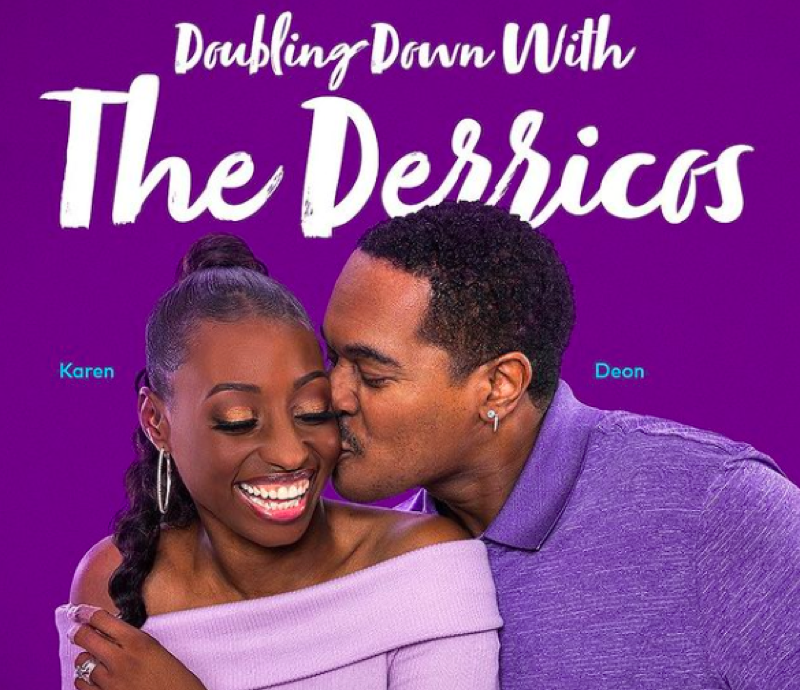 Emma’s post implies that the older girls will be absent from her life in some way. Though she did not downright say they were leaving, most fans interpreted her post to mean the girls are leaving with Jonah. Trent also commented on the post, citing the girls’ busy life with them juggling college, work, and the show.

Emma said that her sisters‘ ‘journey’ will begin in a few weeks and although, she would love the additional room in the house, she would miss her sisters. She also said that she would still be able to ‘see’ the girls after they commence their ‘journey’.

Fans who commented in her post wanted to know about the girls’ destination, a fan who had seen the Finale mentioned that the three siblings leave the family’s home. Well, it’s bound to happen. As kids grow, they are bound to need some privacy and space. This is not to say that the girls no longer adore their parents, they still do. They probably just need their own space. We only hope that they are ready for this big move.

Please share your thoughts about Emma’s post in the comment section. Do you think she is hinting at the girls leaving the home or simply going on a trip?