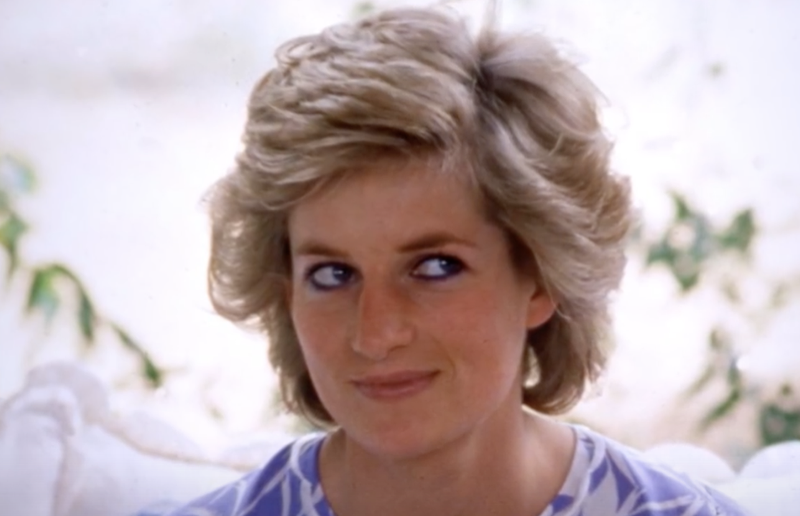 British royal family news divulges that Princess Diana had a personal trainer during her time as a royal, and this person would visit the palace to help her get a proper workout.

Now the trainer is sharing a few anecdotes about the late royal’s “special bond” with her sons Prince William and Prince Harry and how they often joined the women’s workouts.

Jenni Rivett began working as a personal trainer with Princess Diana in 1991. She taught her modern workout trends including step aerobics, rollerblading and power walking. The trainer told The Daily Mail that her royal client loved to do power walking in the gardens of Kensington Palace.

And Rivett spilled, sometimes young Prince William and Prince Harry were allowed to join in on mom’s workouts sessions.

Rivett said, “[Her boys] were her whole world and would often join in on our training sessions at Kensington Palace — annoying her occasionally.”

The trainer explained that, “She had a very special bond with William and Harry and would love to embarrass them too — her sense of humor was one of her greatest traits.” 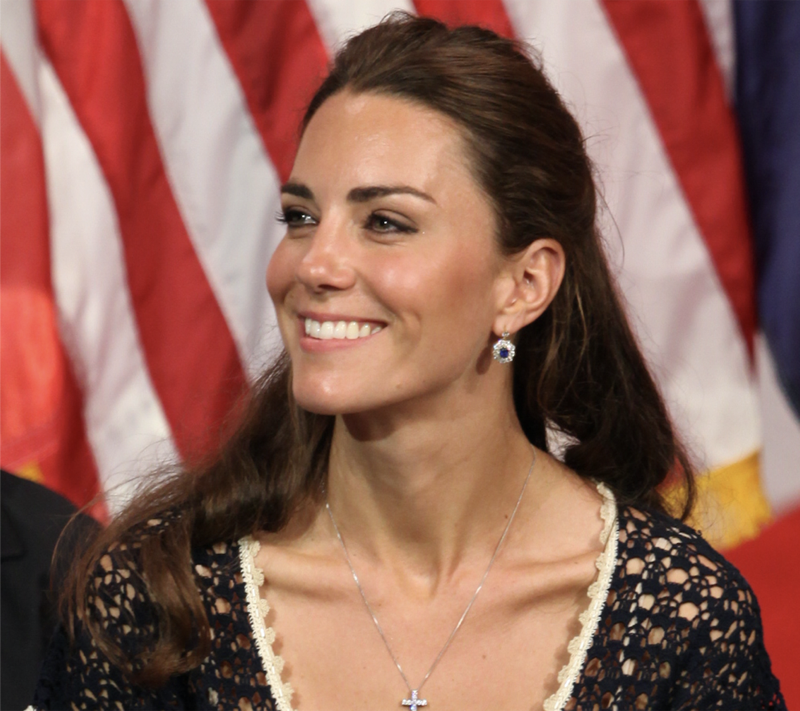 According to Rivett she and Diana formed, “a really great bond,” and the princess was pleased to have someone outside the royal circle to interact with.

Rivett said, “She liked the fact that I was not familiar with royal protocol.” Apparently she had no idea that she was supposed to curtsy to her client!

“I didn’t realize that I had to curtsy to her and only found out four years later when I saw her best friend (whom I also trained) curtseying to her in Kensington Gardens,” the trainer recalled. “She laughed when I apologized and said: ‘That’s why I love you, Jenni…please don’t ever curtsy to me.'”

Rivett said she encouraged Diana to eat healthy and believes the workouts helped manage her bulimia, an eating disorder she openly talked about. “Exercise is such an incredible release for anxiety and other low feelings,” she said. “I believe as her body became fit, strong and healthy, she felt empowered and ready to face those bad times head-on.”

In 2017, Prince William said he was proud of his mother for speaking out about her struggles with bulimia.

“These are illnesses,” he said. “Mental health needs to be taken as seriously as physical health.”