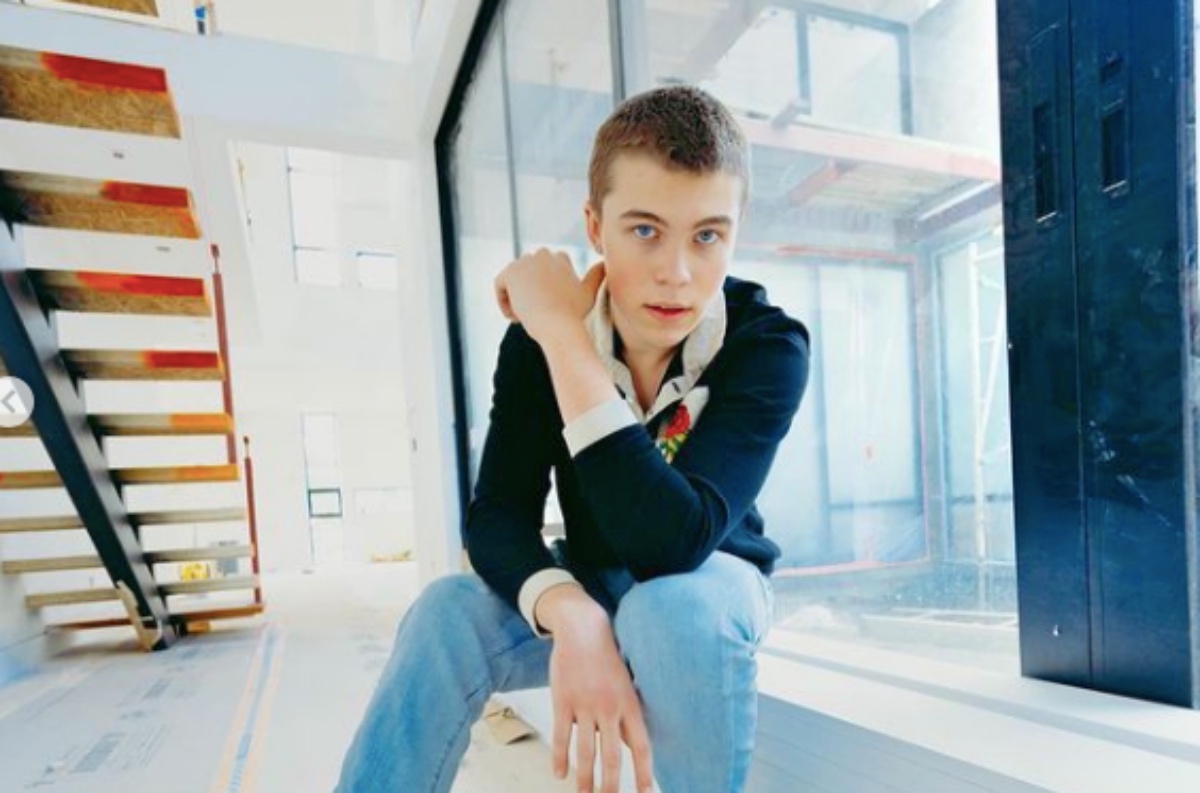 General Hospital (GH) spoilers and updates divulge that Cameron Webber, played by Will Lipton, debuted a brand new look yesterday and it was a drastic change up from the floppy haired, sensitive teen’s usual ‘do.

Afterward he went on social media to address the new hair!

“Minimum Effort,” is what Lipton captioned a group of photos of himself with his buzz cut.

What fans saw onscreen was an indecisive Cam looking in the bathroom mirror after learning his stepdad is losing his hair due to chemo. Then his friends Joss Jacks (Eden McCoy) and Trina Robinson (Sydney Mikayla) busted in and he poured his heart out saying he wanted to shave his head in solidarity. 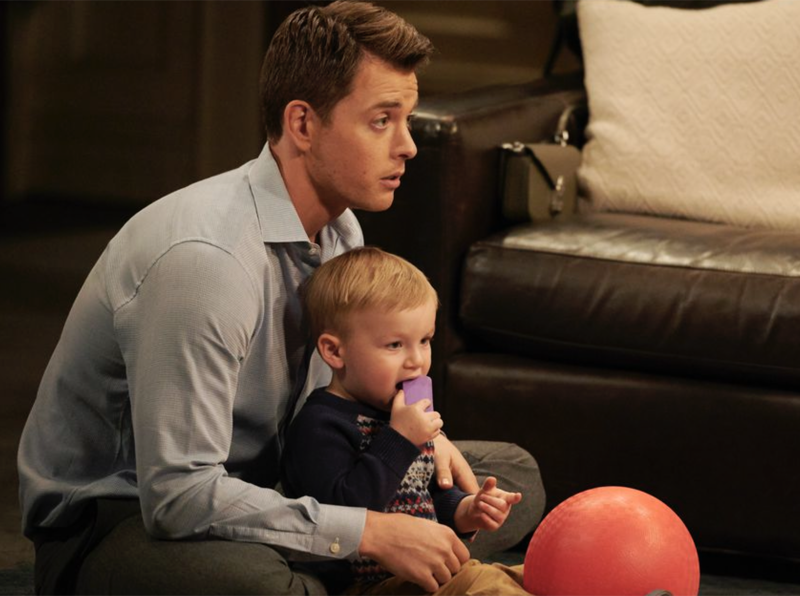 After some discussion Joss agreed and the next time we saw the character he came downstairs with a beanie on. His parents were amazed when he took it off.

Will Lipton is an Amazing Actor

Apparently McCoy made the first buzz and then the GH hair stylists took over. McCoy said she was panicked by the scene and it was all done in one take due to COVID safety concerns.

McCoy tweeted, along with a video of the behind-the-scenes action, “Yes, terrified is accurate, yes one take…I shaved him for a minute and then our brilliant #GH hair stylists took over and did all the hard work. And there were lots of laughs, but the most amazing part by far was William. @LiptonWilliam, you killed today, like always.”

General Hospital Updates: What Happens Next in Port Charles?

She’s right, Lipton slayed his scenes but actually all the teens were superb. All three teens have been lighting up the screen for quite a while now. Lipton has had many hard hitting plots including being kidnapped and nearly implanted with a brain chip.

Trina has had to deal with the loss of her dad, Marcus Taggert (Real Andrews) who later turned up alive. And Joss is Carly Corinthos’ (Laura Wright) daughter, which says it all. Plus she is dealing with the supposed death of her stepdad Sonny Corinthos (Maurice Benard).

Fans must now confront the reality that the PC teen scene could be broken up. Cam has been accepted to Stanford and while he is undecided and leaning toward staying in Port Charles, anything can happen between now and fall.

For now let’s just enjoy the awesome acting coming from all three of the teen daytime performers.