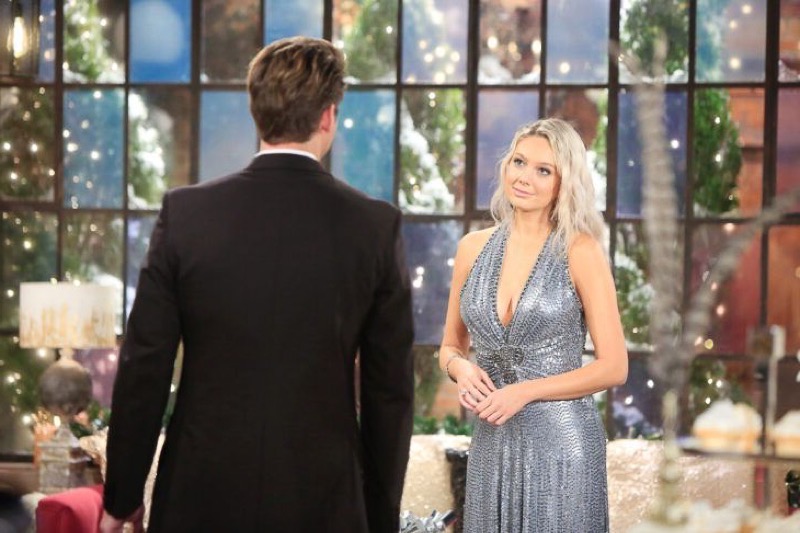 CBS The Young and the Restless (Y&R) spoilers and updates indicate that in Genoa City, Wisconsin Abby Newman (Melissa Ordway) and Chance Chancellor’s (Donny Boaz) plans to start a family will be derailed.

The couple has had babies on the brain long before they got married. After returning from their honeymoon and settling into their new home at the Chancellor mansion, the two started trying for a baby. So far they haven’t had any luck, and based on upcoming previews, their hopes will be dashed.

Y&R fans suspected that Abby and Chance’s baby plans were going to hit a snag, and their suspicions are about to be proven right.

A visit to the doctor will have Abby receiving bad news when she learns she can’t carry a baby. Abby’s fertility issues will be have an impact on her marriage. She knows how much Chance wants to be a father, and she’ll feel guilty that she won’t be able to give him a child.

The Young and The Restless Abby has suffered heartbreak in the romance department, and she thought she was finally getting her fairy-tale ending with Chance. Now, she’s left questioning if her marriage can survive this hurdle.

In the back of Abby’s mind, she fears this will led to the end of her marriage. With her unable to have kids, Chance will bolt. 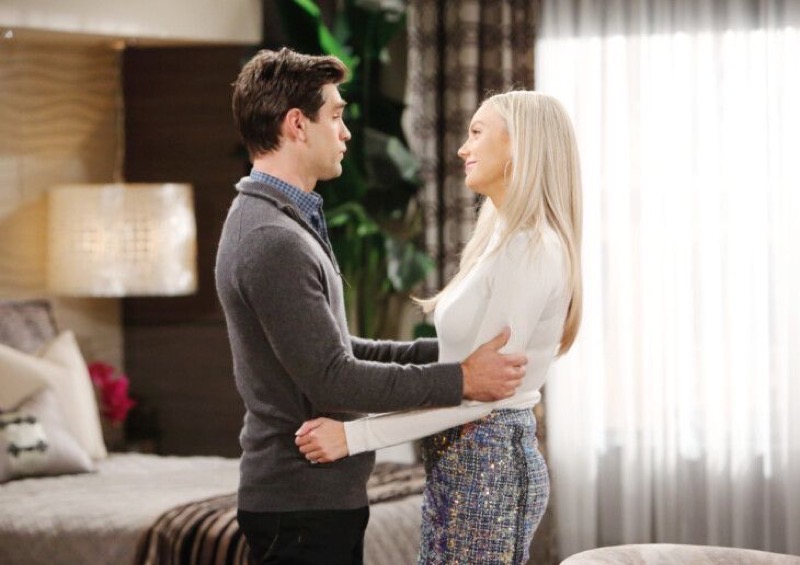 The Young and Restless Spoilers – Where Does The Couple Go From Here?

Abby and Chance’s marriage may hit a rocky bump, but this doesn’t mean the end for them. Chance loves Abby and has proven he’s devoted to her. He’s not going to leave her because she can’t have children.

With Abby unable to carry a baby, she and Chance may look for other solutions. The first option is adoption.

Abby and Chance have the resources to provide a child with a good home. With them coming from two of Genoa City’s prominent families, they’d be good candidates for adoption.

The storyline could delve into Chance’s past and how his stepfather Ryan McNeil (Scott Reeves) treated him like he was one of his own. Another option for the couple is surrogacy.

The couple could seek out a surrogate to carry their child. Abby and Chance will want someone they can trust to carry their baby. With them having a close circle of friends, one of their pals could volunteer.

Mariah Copeland (Camryn Grimes) is one possibility. The character doesn’t have a storyline of her own, and being a surrogate for Abby would make for a compelling story.

This could lead to issues with Mariah and Tessa Porter’s (Cait Fairbanks) relationship, plus it’ll give Mariah an opportunity to come to terms with her past.

Aside from Mariah, Lola Rosales (Sasha Calle) and Chloe Mitchell (Elizabeth Hendrickson) are also contenders for being a surrogate.

Of course, whichever method Abby and Chance choose in having a baby, it’s sure to cause drama with a third person involved.