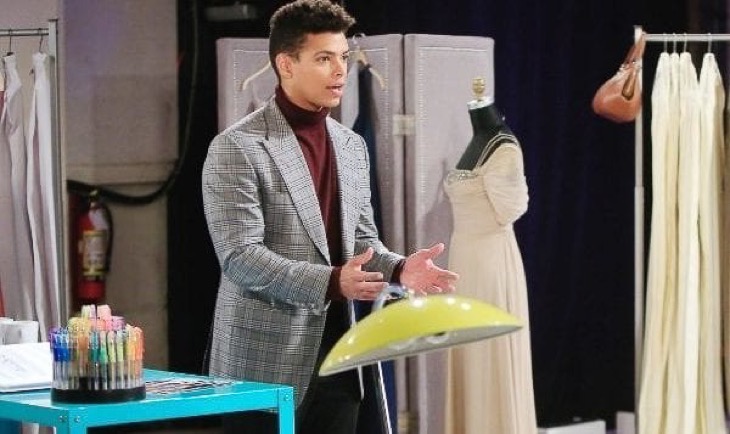 The Bold and the Beautiful (B&B) spoilers document that Zende Forrester Dominguez (Delon de Metz) made his intentions clear. He is interested in a woman whose last name is Buckingham. But her first name begins with a letter that’s in the middle of the alphabet, not at the end.

Paris Buckingham (Diamond White) smiled when she heard Zende’s intent. Her efforts to persuade him to stop allowing Zoe Buckingham (Kiara Barnes) to string him along, as she has been doing to Carter Walton (Lawrence Saint-Victor), appear to have worked. But this is B&B, so time will tell if Zaris becomes a couple.

Zoe’s rush to Forrester Creations offices was telling. As Ridge Forrester (Thorsten Kaye) accurately assessed, she suddenly shifted her focus back to Carter after Zende told her no.

However, something Zoe admitted about herself, when she was in the Forrester mansion, deserves to be highlighted. Responding to Ridge’s directness, Zoe said that she was scared because she rushed into situations in the past and didn’t want to do that again.

B&B fans know that Zoe went overboard when she revived her relationship with Xander Avant (Adain Bradley). Later, she allowed herself to be used by Thomas Forrester (Matthew Atkinson). That ended with a humiliating wedding day fail, with Zoe being left at the altar. 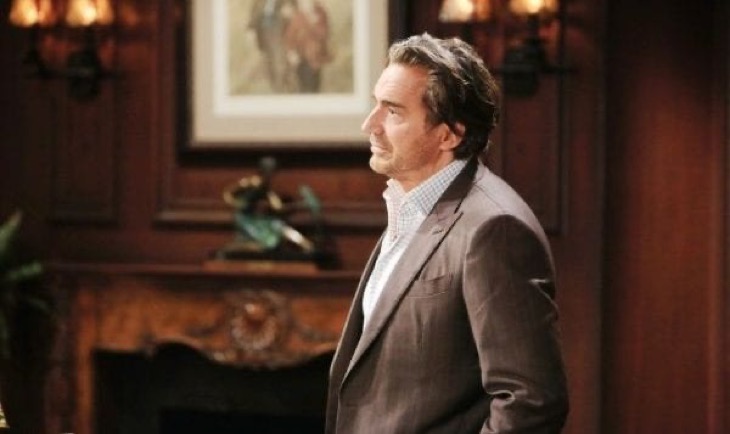 It seemed harsh when both Ridge and Paris told Zende, in differing ways, that he crossed a line in allowing Zoe to continue pursuing him. Their thoughts represent the most downward view.

Zende has been repeatedly telling Zoe to back off and to realize that the commitment she made to Carter is important. But it is easy to second guess how he’s been handling Zoe’s pressure.

Other than what he’s been doing, Zende could have gone to Carter directly. But that approach would have clearly made Zende a target. So, it’s hard to know what Ridge and Paris think he should have done. 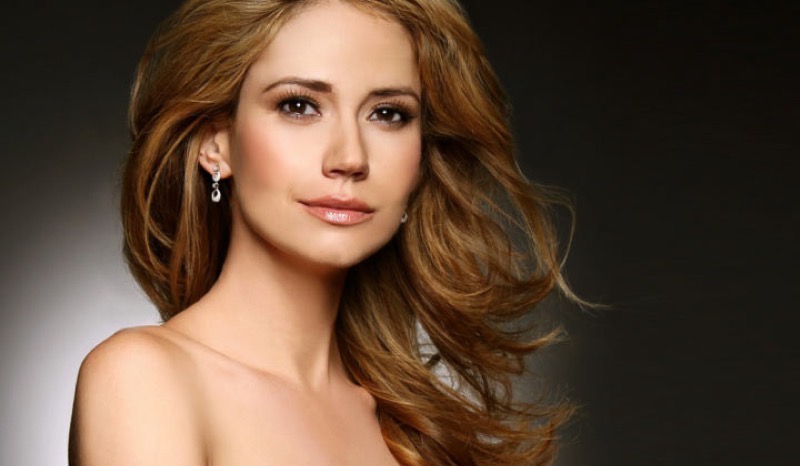 The timing of when Carter hears the truth is crucial. If he sets the date with Zoe and later hears Ridge’s opinion and those of others about his fiance’s actions with Zende, then he’ll need to digest what he learns.

Carter would surely question Zoe about what would be disillusioning news. He would probably talk with Zende as well. Whether Carter and Zoe will be able to maintain their nuptial plans at that point in the plot will surely play out in the aftermath of those confrontation reveals.